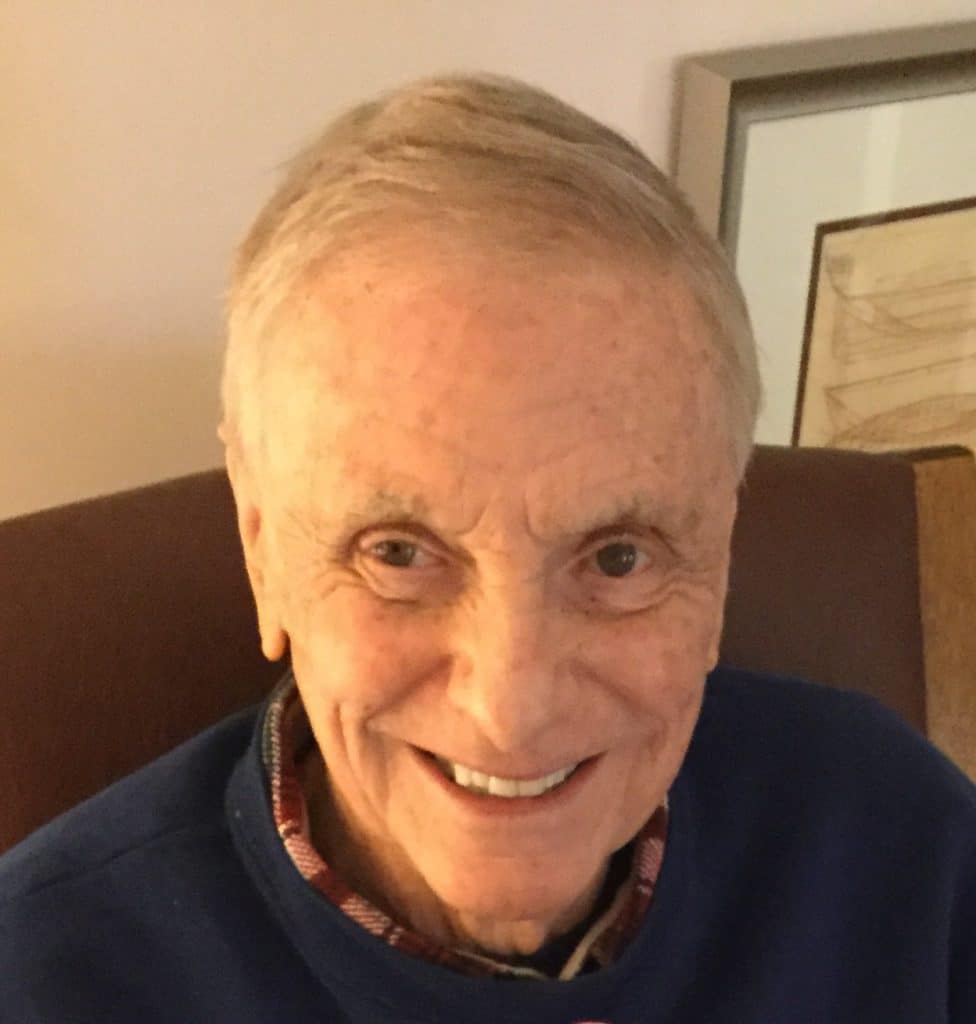 Bud was born June 2, 1931 in Olathe, KS to Arthur and Thelma (Hoover) Alexander. He married Irene Owens on June 7, 1953 in Olathe. He obtained a B.S. and M.S. in Agronomy from Kansas State University and a Ph.D. from North Carolina State University. He was employed by USDA in Beltsville, MD from 1957-1972. After serving in several administrative positions with USDA, in 1972 he transferred to Columbia, MO as associate director of USDA, covering a four-state area, and retired in 1988. In retirement, Bud was active in Golden K Kiwanis, serving in many capacities, including as Lt. Governor for the district. He was also active in First Presbyterian Church.

Bud was preceded in death by his parents; grandmother, Urda Alexander; and brother, Robert Alexander.