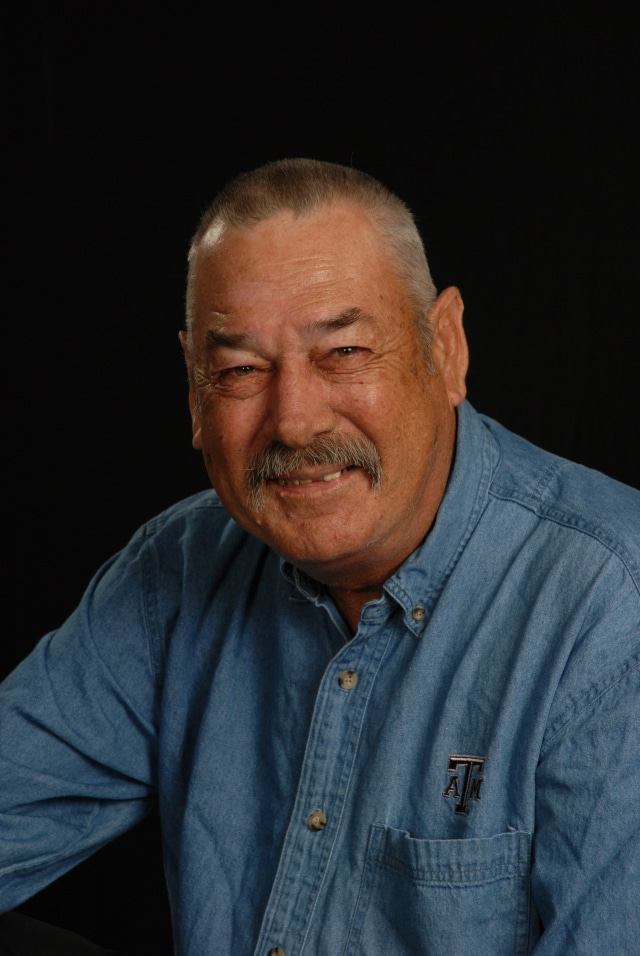 Dr. Patrick (Pat) E. Phillips, 70, of Jefferson City, passed away August 4, 2019 at SSM St. Mary’s Hospital after a brief illness. A memorial service will be held at 6pm Friday, August 23 at Wesley United Methodist Church in Jefferson City. Visitation will begin at 4pm, also at the church.

Dr. Phillips was born October 5, 1948 in Pt. Arthur, Texas. He was raised in Nederland, Texas and graduated from Nederland High School in 1966. Pat attended Texas A&M University where he graduated in 1970 with a Bachelor of Science degree in Veterinary Medicine and in 1971 with a Doctorate in Veterinary Medicine. He attended the University of Missouri Columbia where he obtained a Master’s Degree in Public Health in 1974. Pat then began his long career working for the Missouri Department of Health in 1974 and retired from there in 2006 as an Environmental Epidemiologist.

Pat also proudly served in the Army Reserve, enlisting 1978 and later retiring as a Major in 1985.

Pat was an active member of his church, loved watching local high school football, listening to talk radio, visiting with friends around town, and being with his family. He was a very complex man and will be missed greatly.

He is preceded in death by his parents, Martin and Margaret Phillips; as well as his brother and sister-in-law, Mike and Clara Phillips.

His wife, Christine Phillips, of the home, survives. Other survivors include children Drew and Stacey Phillips of Louisville, Kentucky; Morgan Phillips of St. Louis; and Whitney and Dane Huffman of Columbia. Grandchildren include Makayla Huffman of Jefferson City; Carly Huffman of Columbia; and Agustus Phillips, Isaac Phillips, and Xavier Phillips of Louisville, Kentucky. He is also survived by a brother, Tim Phillips; and brother-in-law and sister-in-law, Robert and Lena Adams, all of Lumberton, TX. Pat also leaves behind many nieces and nephews.