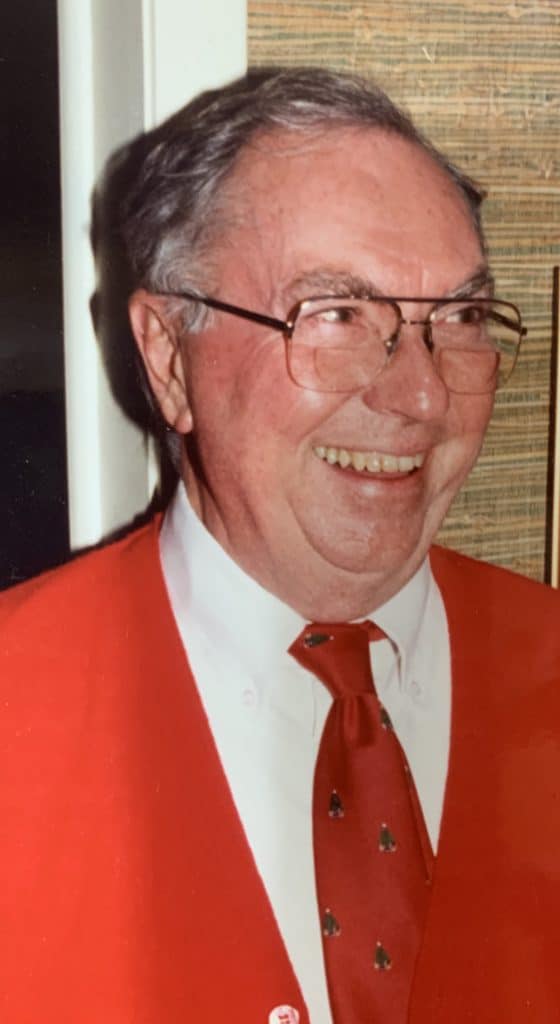 Sidlee W. Leeper, of Rocheport, passed away January 27, 2020 at his home. A memorial service will be held at 1:00 PM Friday, February 14 at Community United Methodist Church, 3301 West Broadway in Columbia. Visitation will follow in the church Welcome Center.

Dr. Leeper (Sid) was born July 2, 1929, in St. Louis, but resided in Piedmont until age 10, and then in Poplar Bluff, where he graduated from high school in 1947. He then attended the University of Missouri from 1947-1953, receiving BA and MS degrees, along with two years of medical school. He transferred to Harvard Medical School, receiving his MD degree in 1955.

In the summer of 1953 while working at Mt. Desert Island Biological Laboratory, Salisbury Cove, Maine, he met Mary Jean Chapman. They were married in 1954 in Bangor, Maine, her hometown.

After nearly 5 years in the U.S. Air Force and 3 years of internal medicine residency in Houston, Texas, he moved with his family, including four children, to Columbia, where he practiced Internal Medicine with Dr. John T. Logue (Jack). He later became medical director for Shelter Insurance Company, where he remained until retiring from the Board of Directors in 1999.

Three things Sid most enjoyed were: traveling, much with Shelter Insurance and much with his wife and family. He loved living on their farm and raising Simmental cattle. And he enjoyed music, mainly classical. He sang in the University of Missouri’s Choral Union for 40 plus years, and supported Friends of Music and the Missouri Symphony Society.

In lieu of flowers, memorial contributions are suggested to either Community United Methodist Church, Friends of Music at the University of Missouri or Missouri Symphony Society.