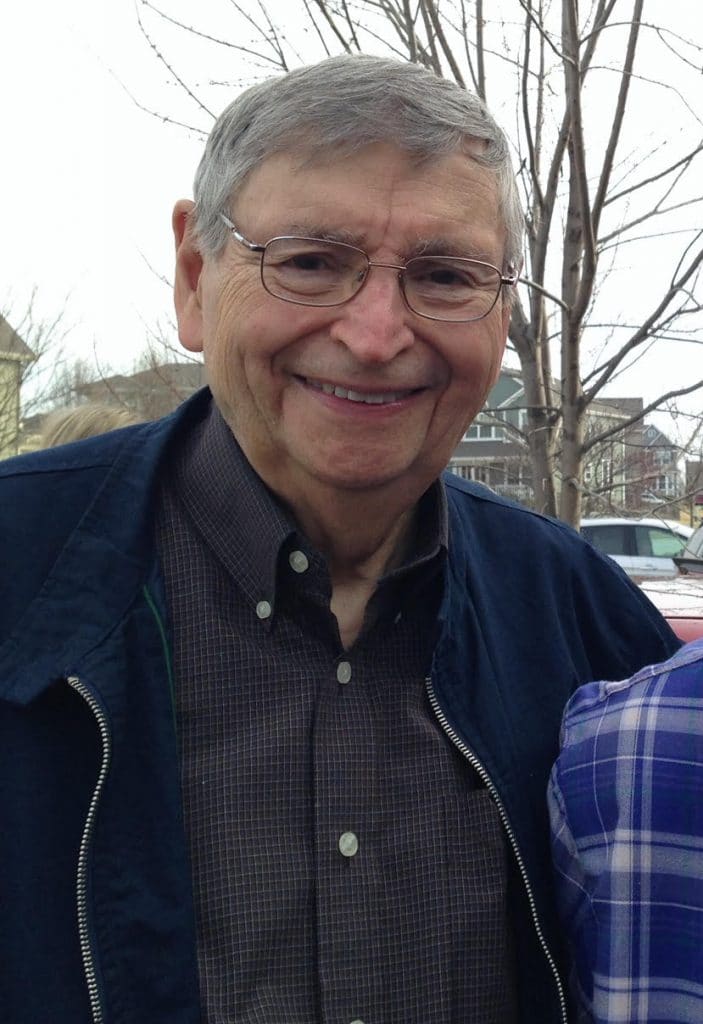 Eldon married Martha Ellen Dickson on August 11, 1961 in Topeka, Kansas. He graduated with a Bachelors Degree in Music from Washburn University. The majority of his working career he worked for Capitol Federal Savings. Eldon loved family, friends, music and theater, but mostly Jesus. Martha and Eldon had three children and made their home in Kansas City.