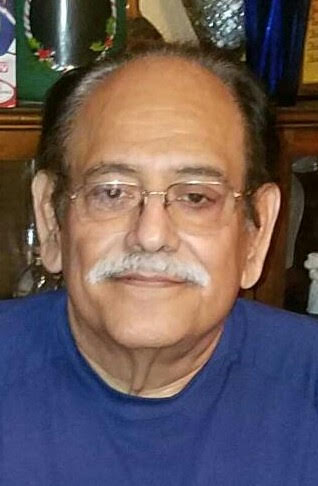 He worked for Western Auto for 18 years and 25 years for Sheffield Family Life Center. He was a loving father, brother, and husband. He was married 56 years to Esther Velasquez Salinas. His greatest joy in life was to see his children and grandchildren grow up to become men and women that loved the Lord. Respected and loved by so many family and friends.