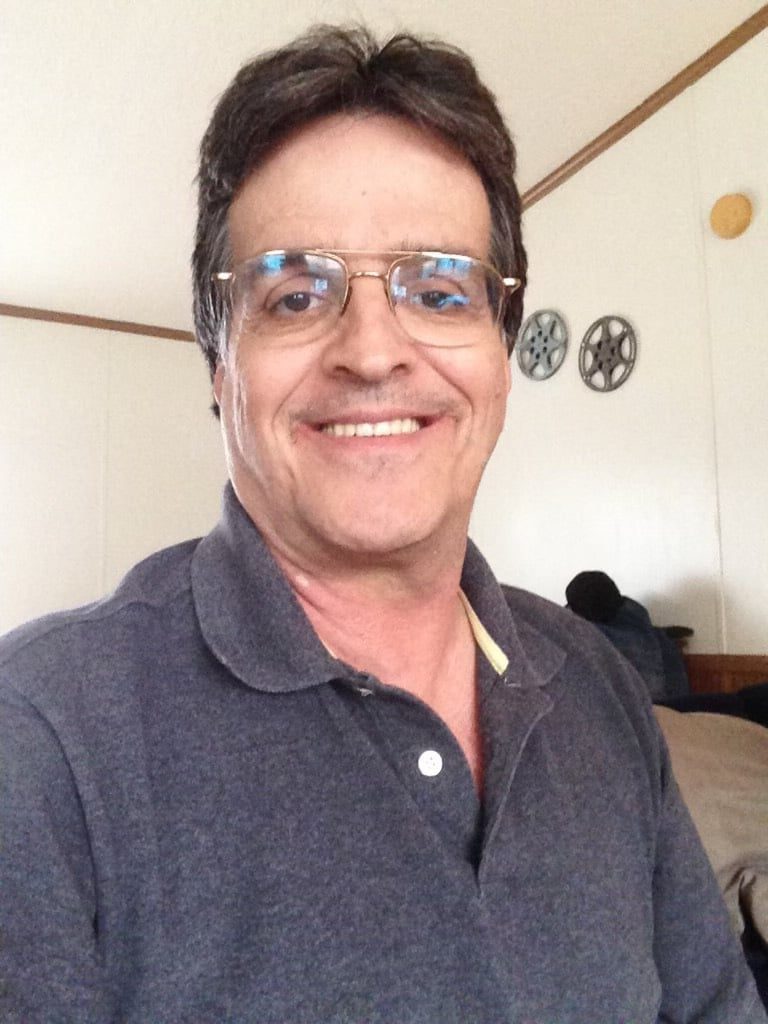 Eric K. Dowell, 67, of Lee’s Summit, Missouri passed away February 24, 2022 at Centerpoint Medical Center. Graveside services will be held at 9:00am, Monday, March 7, 2022 at Leavenworth National Cemetery, Leavenworth, Kansas.  Celebration of life will be held immediately following the graveside.

Eric was born March 26, 1954 in Groton, Conneticut. Eric graduated from Mapleton Public Schools in 1972. He continued on to serve in the United States Marine Corps. There he earned many medals and commendations. Eric was honorably dischaged in 1977. Eric went on to have a career as a Police Officer of Thornton Police Department, Thornton, Colorado and eventually to various sales and management positions in the auto industry. Eric’s hobbies included golf, fly fishing, cheering on his Denver Broncos and KC Chiefs, and spending time with his family. Eric will be remembered for his humor, beautiful singing voice, and loyal service to his country.

He was preceded in death by: father, Spike (Dowell); and grandma and grandpa Dowell).