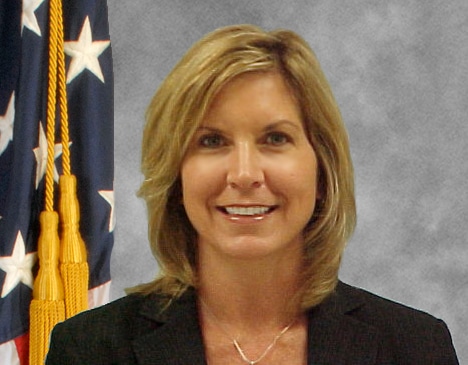 Melissa had a distinguished career as a Special Agent with the Federal Bureau of Investigation (FBI) beginning in 1995. She was assigned to the Washington D.C. Field Office where she investigated cyber and economic crimes, served as an undercover agent, and was a member of the Evidence Response Team before becoming a Supervisory Special Agent (SSA) in 2005. In 2007, SSA Morrow led the Child Exploitation Squad at the Washington Field Office whose responsibilities included investigating crimes involving the online sexual exploitation of children, child abductions, international parental kidnappings, and child prostitution. Melissa’s passion was protecting children, which led to her forming the Washington Metro Child Exploitation Task Force serving the Northern Virginia and Washington D.C. areas. In July 2010, Melissa received a transfer to the FBI Kansas City Field Office, where she investigated financial and intellectual property crimes. Her work in Kansas City led to numerous recognitions and awards, including the FBI Agents Association Award of Excellence for Distinguished and Exemplary Service.

As a member of the FBI Evidence Response Team, Melissa served at the Pentagon in the months following the terrorist attacks on September 11, 2001. After being diagnosed with a highly aggressive form of glioblastoma brain cancer in July 2016, Melissa passed away on March 22, 2018. Her illness, attributed to her service at the Pentagon, is considered a Line of Duty Death. As such, the FBI will be nominating her for the National Law Enforcement Memorial in Washington D.C., the state of Missouri Law Enforcement Memorial, the FBI Wall of Honor, and the FBI Memorial Star.

Melissa had an infectious laugh that was affectionately referred to as her “cackle” by family and friends. Fiercely loyal and strong, Melissa once qualified her track team for State Finals by performing the 4×800 in an air cast. She was grateful for everyone that surrounded her during her illness, especially to her Kansas City FBI Family who formed #TeamMelissa which extended throughout her law enforcement family in the United States and overseas, as well as her healthcare team at Saint Luke’s Hospital and Hospice.

Melissa never wavered in her determination to fight or her strong faith. Following her diagnosis, she said, “Every single day, hour, minute, and second being alive is a precious gift and one that I will never, ever take for granted again. Remarkably, I have never felt more at peace than I do now. I have placed my faith and trust in God, knowing that everything will work out the way it is supposed to be.”