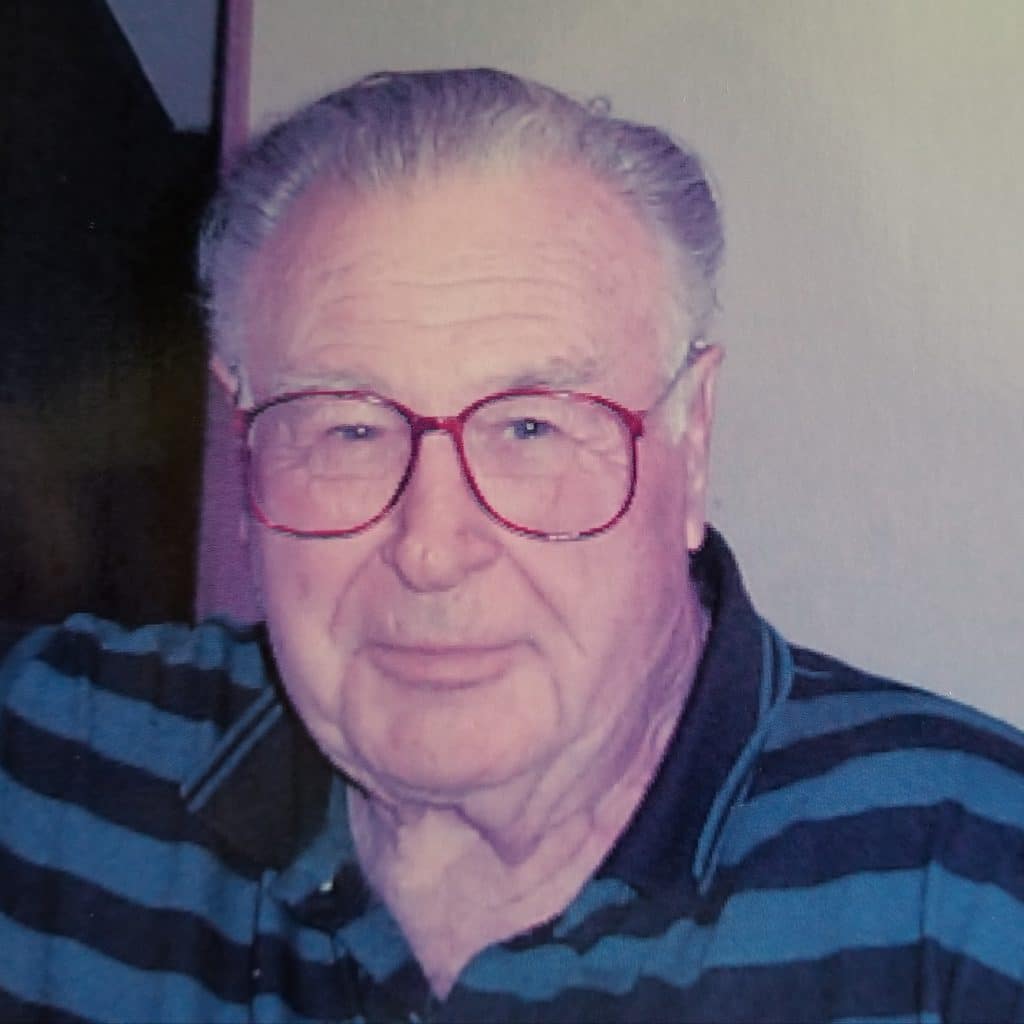 Fred was born in Bagnell, MO on July 23, 1926 to James and Lena (Vaughn) Stephens.  He had two full sisters Dorothy and Evelyn and a half sister, Bonita.

Fred was a WWII Navy man.  Serving his four years on a gun boat, Mighty Midgets 54.  He was a decorated Bronze Star recipient for fighting an ammunitions fire on board the ship.  After the war, he served a short time as a KCMO Fireman until he was accepted to the KCMO Police Department.  He started February 1949 and retired after 30 years on October 1979.  After retiring, he went to live in Temple, TX where he worked for Bell County Sheriff’s Department.  When Fred was not working, he was an avid fishing and hunting enthusiast.  He and Shirley enjoyed traveling the United States seeing many sites in countless states and cities, taking in the beauty of our country; fishing, cooking, and camping.

Fred was preceded in death by his parents and sisters and stepson, Lee Price.  He is survived by his loving wife, Shirley, of 55 years; his daughter, Melinda Reece of Raytown; his granddaughter, Nicole Reece of Kansas City and her daughters; his stepson, William Price of Gatesville, TX; his grandson, Aaron Price and wife, Cassie of Monte Vista, CO; his two nephews, Stephen Pearl and David Monteer and wife, Terri.