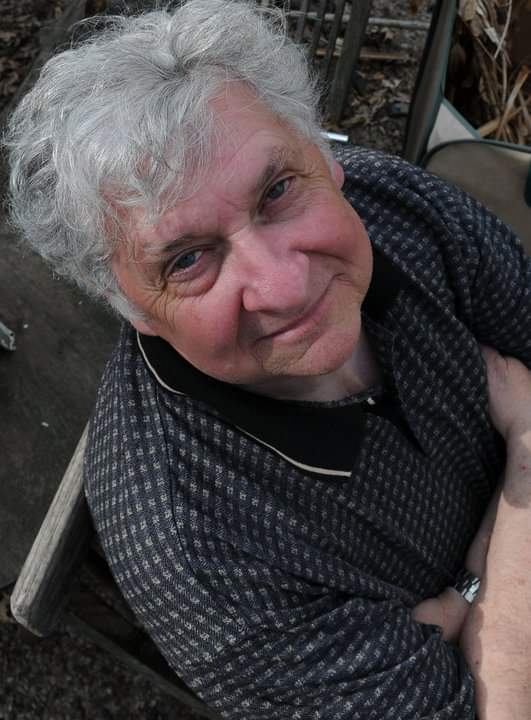 Gary Dewayne Coram, of Kansas City, Missouri passed away on November 5, 2021 at the age of 81, entering peacefully into the loving arms of Jesus.
Gary was born on April 24, 1940 in Kirksville, Missouri to Chester Coram and Irene (Thudium) Coram. He grew up mostly in small towns in Missouri and Kansas with a brief stay in Washington State. He was diagnosed with rheumatic fever as a young boy and for a long time was not allowed to play sports for fear of damaging his heart. He graduated Brookfield High School in 1958 and began working at Brown’s Shoe Factory. Shortly after, he met the love of his life, Ruth Kelley, and began working as an apprentice jeweler, which became a hobby he tinkered with the rest of his life. After dating for 3 years, Gary and Ruth were married in a double wedding ceremony with Ruth’s sister Nina and her husband Bill, on June 9, 1963.
Gary and Ruth started their family in Brookfield, Missouri, eventually settling in Kansas City, Missouri. They went on to have 4 children. Gary worked at Associated Wholesale Grocers as a warehouseman for 32 years until his retirement. He then worked part-time as a driver at Kansas City Auto Auction. Gary and Ruth were charter and active members at Grace Baptist Church, Lee’s Summit.
Gary was a car enthusiast who loved pranking his family and friends, watching Indy and Nascar races and spending time with his family. He rarely missed an activity that involved his grandchildren. He was a friend to everyone and his kindness was well-known. His famous Gary’s Salsa will live in infamy.
Gary is preceded in death by his parents (Chester and Irene Coram); daughter Mica Kelley Coram and grandson, Noah Michael Coram. He is survived by his wife, Ruth Coram; children Anita Coram, Michael (wife Julie) Coram and Nina Carnoali; grandchildren Taylor (husband Jordan) Barrett, Mica Carnoali, and Makenna Carnoali; great-grandchild Noah Ramirez; sister Glenda Krawl; nephews Robie (wife Paula) Krawl and Rodney (wife Mel) Krawl, along with many other extended family members.
Gary was a loved man of God who will be forever missed. A celebration of his life will be held Saturday, November 13, 2021 at Grace Baptist Church Lee’s Summit (850 Highway 150 Lee’s Summit, MO) at 12:00 noon with a visitation beginning at 10:00 am.