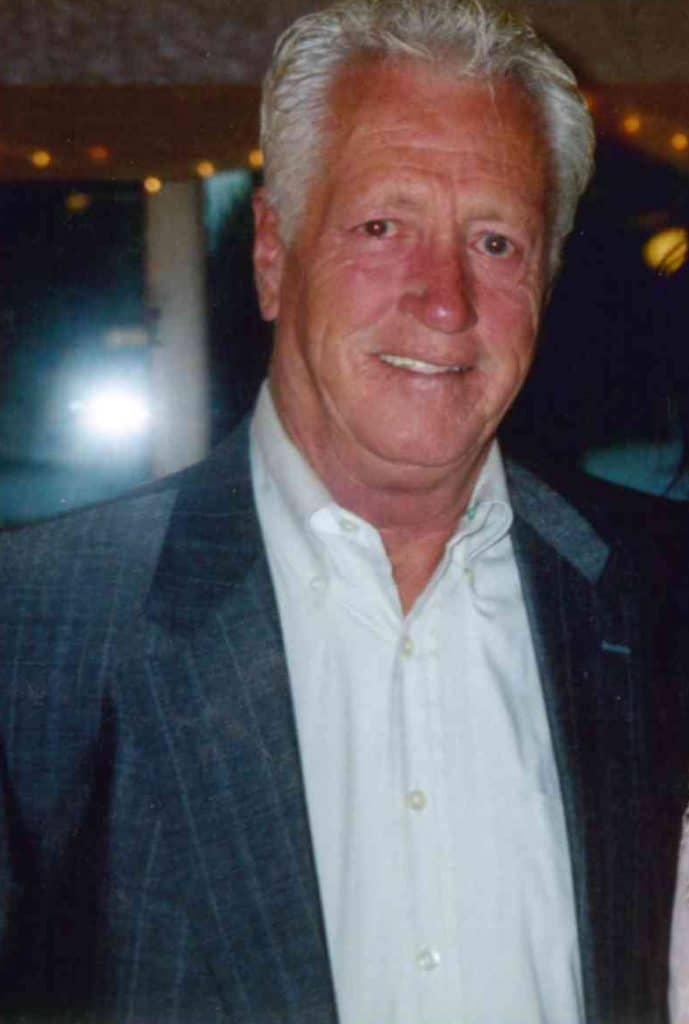 Gary was a member of the U.S. Navy and worked as a book binder for 44 years.

He was preceded in death by his parents Joseph and Thelma (Quinn) Ross and five brothers and sisters; Chuck Ross, Thelma Visaoski, Deloris Robson, Joanne McGriff, and Helen Greene.