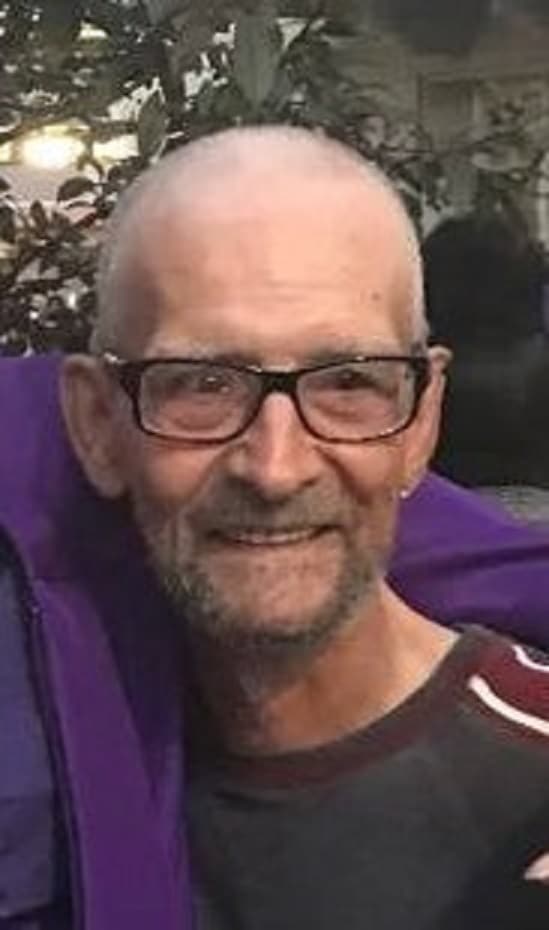 Gary Lee West, 73, of Kansas City, MO passed away April 13, 2022. A joint service for Gary and Sheri West will be held at 12:00pm, Tuesday, April 26, 2022 at Heartland Cremation & Burial Society, Raytown, MO. Visitation will be held prior to the service at 11:00am. Gary and Sheri will be laid to rest at Missouri Veterans Cemetery, Higginsville, MO. GARY AND SHERI’S MEMORIAL SERVICE.

Gary was born October 18, 1948 in Sedalia, MO. he grew up and attended high school in Raytown where he aspired to getting in trouble. He had a daughter, Angela. He then joined the military in 1969 and went to Vietnam. He came home and had a son, Gary Jr. He then met the woman he would spend the rest of his life with, Sheri Tharp. They had two sons, Christopher and Brandon. They lived in Texas where he worked for Union Pacific for 11 years and worked another 10 years for Georgia Pacific. After that, he worked various jobs until he retired. He loved his wife, children, grandchildren, and the rest of his family with all of his heart.