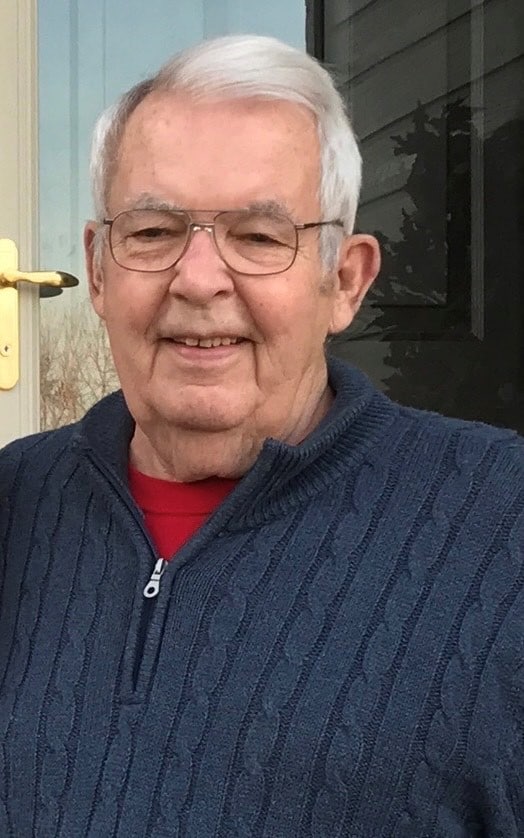 Gary was born on February 16, 1939, to the late Charles and Arlene Williams. He grew up in Council Bluffs, Iowa, and graduated from Abraham Lincoln High School. After high school, he attended Northwest Missouri State University, where he became the president of Sigma Tau Gamma, and met the love of his life, Myrna Olson. He graduated from the University of Kansas with a Bachelor of Science in Biology.

Gary and Myrna made their home in Raytown, Missouri, where they raised their three sons, Brett, Eric, and Kurt. As a father, he raised them with an emphasis on character, morals, and a love of all things sports. Early in life, Gary spent much of his time coaching little league, fishing, being a Chiefs season ticket holder, scuba diving, camping, and woodworking. During his time in Raytown, he started lifelong friendships, including with a group they called the “Dirty Dozen.”

In 1980, Gary and Myrna built their beloved cabin in Cripple Creek, Colorado. It was there where Gary continued to share his appreciation for nature with his family and friends alike. He took pride in awarding his grandchildren hiking certificates as they showed perseverance on the mountain.

Gary always made a point to impart his wisdom on his grandchildren. He was intentional about teaching them life skills and continued to provide lifelong advice as they got older. Those who knew Gary best will miss his witty humor (sometimes at their own expense), sharp mind, and his warm bear hugs. They will remember him for his loyalty to the Chiefs and Jayhawks, his appreciation for all things nature, his ability to never pass up a dessert, and the fierce love he gave his grandkids and great grandkids.

A celebration of life is planned for April 9th from 1-4 PM at Smoke Brewing Company’s “Barrel Room” (209 SE Main Street in Lee’s Summit, MO). The family encourages friends and family to wear their favorite Chiefs, Royals, or Jayhawk attire to the celebration.

In lieu of flowers, memorial contributions can be made in honor of Gary Lee Williams to the “Colorado Wildlife Federation” 1580 Lincoln St., Suite 1280 Denver, CO 80203 or online at https://www.coloradowildlife.org/.