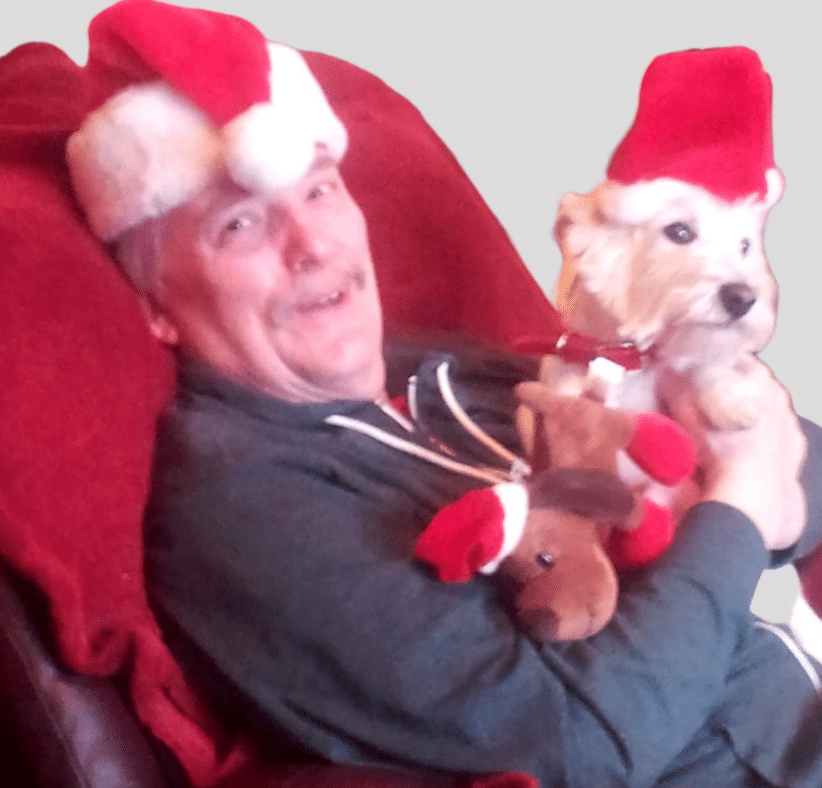 Gary Lynn Oppel was born in Alexandria, Minnesota in 1949 to Douglas and Wanda Oppel. He was the third oldest of four Oppel brothers. Gary spent many of his summers on the beautiful lakes of Minnesota fishing with his family. From a young age, Gary worked in the family shoe store called Oppel Shoe Store in Alexandria. Later, his family moved to the state of Missouri where he graduated high school and met the love of his life and high school sweetheart Vicki Van Dusen. Gary and Vicki married in 1968 right after he graduated and went off to join the National Guard. He served in the in National Guard for eight years before they moved to Kansas City, MO. Gary and Vicki spent the next 30 years working and living in the Kansas City area. Throughout Gary’s career, he owned a shoe store and worked for several large companies in the KC area. His entire career he was a trainer, leader, and salesman.

Gary was the type of person who never knew a stranger and always could connect with everyone he would meet. The legacy he left behind was the impact he made and everyone he came in contact with. He expressed to all to live your life in a positive and intentional way. He loved his life, family, and friends more than anything in this world. Gary would tell you to eat the piece of cake first, take the vacation you want to take, and live your best life every single day. The philosopher Seneca wrote, “As in a tale, so is life: Not how long it is, but how good it is, is what matters.”