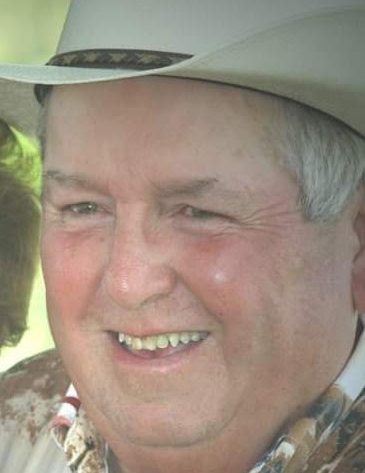 Gary Ray Smith was born on May 9th 1950, to the late James and Betty Smith. Gary was married to the love of his life Cecilia Smith on June 15th of 1981. Gary retired from Kraft Foods. He enjoyed hunting, fishing, camping, his family and an ice cold beer. He was often found with a t-shirt, bib overalls, Trump hat, and a quirky grin. He is at peace reunited with his wife, family and Biden isn’t his president.

Memorial services are being planned by the family for September 10th.