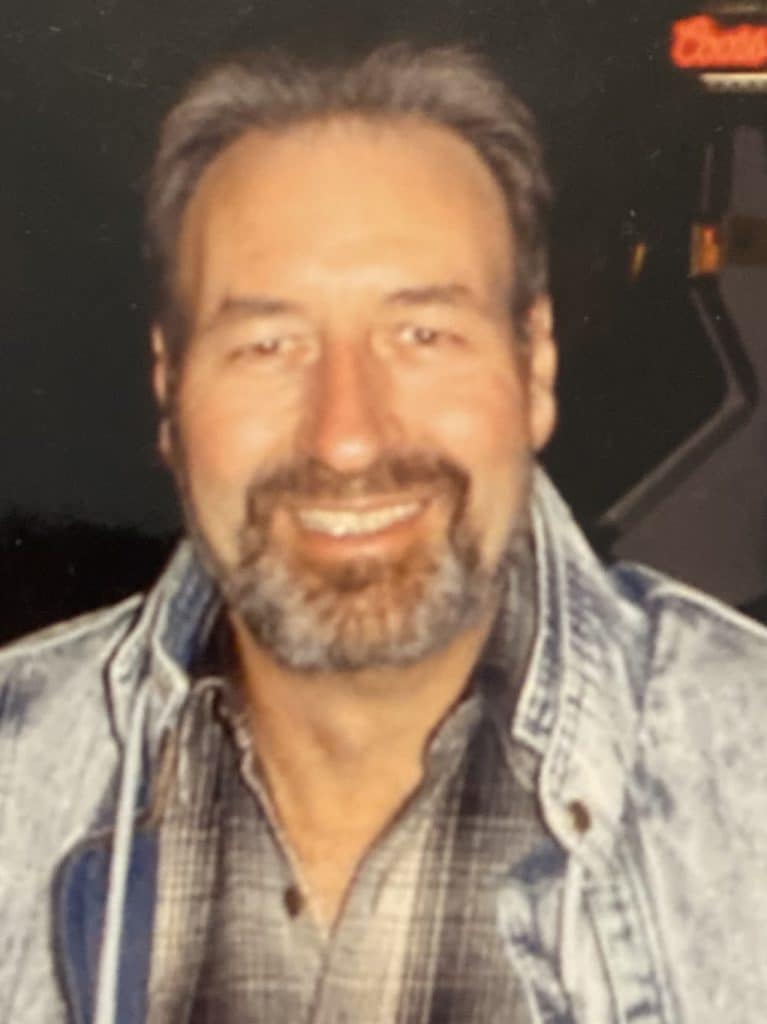 Gary Stark, 71, of Carrollton, MO passed away peacefully 08/04/2022 after a long fight with cancer. Gary graduated Carrollton High School in 1968. He attended Linn Tech Junior College and graduated in 1970. Gary served in the United States Army, PFC (Private First Class), from 1971-1972 in the Vietnam War. Gary was an extraordinarily skilled and hardworking diesel mechanic for the local agricultural community. He was a loving father, brother, uncle, friend, and papa. In his spare time he enjoyed fishing, going to local farm sales, and spending quality time with his family and grandchildren.

Gary was a simple man and never one to boast. Per his wishes there will be no funeral or memorial services. In lieu of flowers and services, and to honor Gary’s character, we ask that all who wish to participate make a donation to St. Luke’s Cancer Institute via website at (https://saintlukesgiving.givevirtuous.org/Donate) or to the local Carrollton R7 Future Farmers of America (FFA) chapter. He was incredibly grateful for all of his customers that supported Stark Agri Service throughout the years. He took great pride in his work and wanted to always ensure to treat his customers with the respect and fairness they deserved.