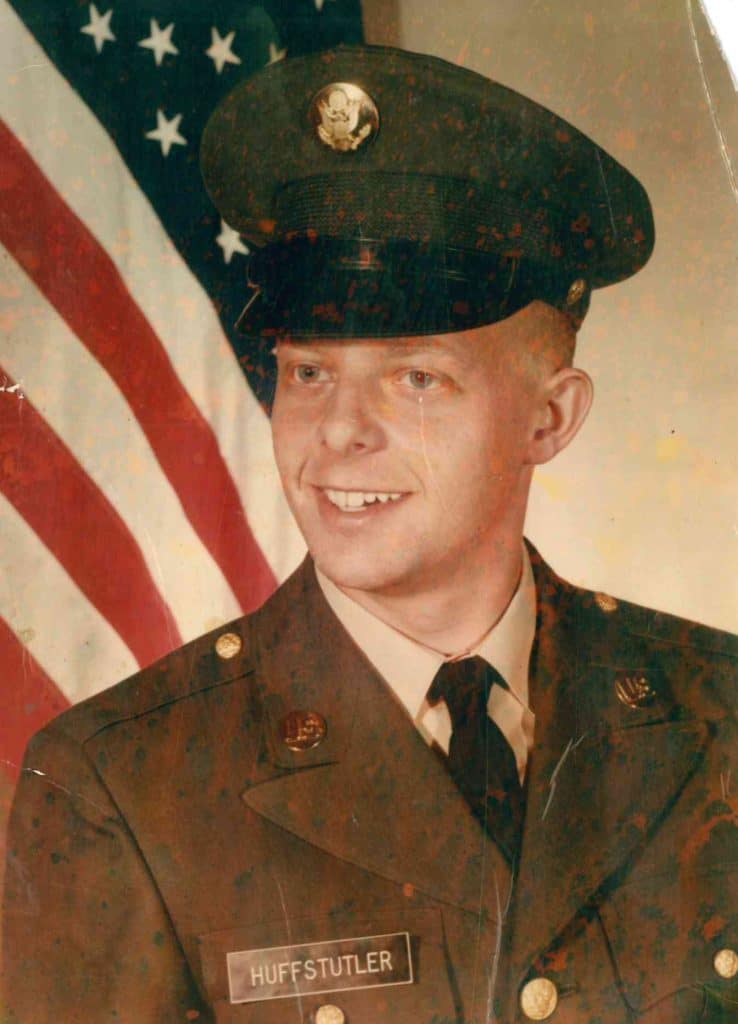 Gary Wayne Huffstutler, Sr. 68, died on June 26, 2019 at home in Independence, Missouri, surrounded by those who loved him. Gary was born September 6, 1950 in Kansas City, Missouri to John Leroy Huffstutler and Hazel May Miller.

Family was his first love, but he also enjoyed many things; the KC Chiefs, QuikTrip hotdogs and chocolate ice cream! He also loved music, especially the Beatles. As a teenager he was lead singer in a band called Outside Looking In. He had a love of telling bad/raunchy jokes. The worse the joke, the more he liked retelling it.

As a SP4 in the United States Army, Gary was proud to have served his country in the Vietnam War.

Visitation 11- noon, followed by a funeral at noon, on Tuesday, July 2, 2019 at Heartland, 6113 Blue Ridge Blvd., Raytown, Mo 64133. Interment will be at Missouri Veterans Cemetery in Higginsville. In Lieu of flowers please make donations to https://www.campqualityusa.org/gkc/