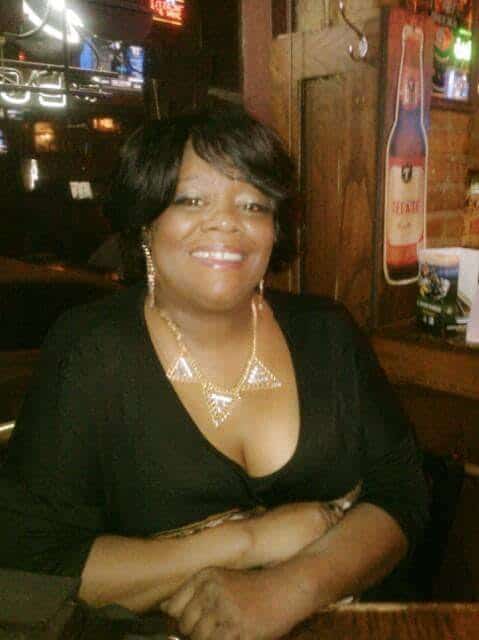 Gayle Diane Burleson was born November 10, 1956 in Flint, Michigan. She moved to Millington, Michigan at the age of 12 where her sister Gina age 8 lived with their grandparents until Gayle graduated school in 1975. After finishing school Gayle joined the United States Air Force where she was honorably discharged. Gayle continued on to live a fulfilled life. She was full of love, humor, and strength. Nothing stopped Gayle not even when her mobility tried to restrict her. Gayle was a wonderful mother, sister, aunt, and friend. She was a very giving person, always there when you needed someone and always happy to see you.

Gayle passed after succumbing to complications from her second brain surgery. She put up a tough battle, but God
eventually called her home July 30, 2018.