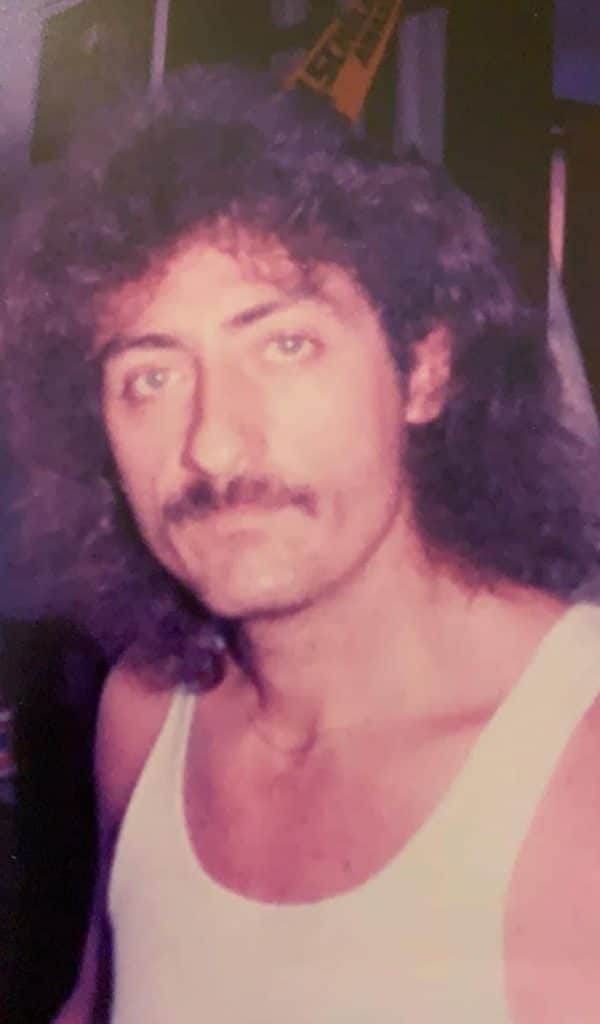 George Franklin Large Jr., 63, of Independence, Missouri passed away on July 22, 2021. George Jr. was one of eight children, born to George and Leta Large in Hannibal, Missouri. In 1966 the family relocated to Kansas City, Missouri. George was definitely a nuts-and-bolts man, learning to build engines with his Dad when he was only 10 years old. This led to a lifetime of interesting opportunities and enjoyment. There wasn’t a problem that he couldn’t solve. With all of his experience, he earned himself the title, “master mechanic”. George was a charming social butterfly. He had a sweet silver tongue and respectful manner about him, that made it easy to help mentor others. His door was always open. Especially to his daughter’s friends, many who lacked male role models. He immediately enveloped them into his world. Quickly becoming more like family than friends. He was patient, respectful and frugal. In 1974 George met Deborah while at his mother’s house. They became inseparable. They were married 10 years later. George gained a son, Steven before Deborah and George had 3 of their own, Crystal, Buddy, and Kaebrah. George was stubborn and known to very blunt, but he was an honest man. He was secretly a pushover for his grandkids and great grandkids. He was fiercely protective of his family. By family and friends, he was proven to be the most loyal and authentic man around. George always told it how he saw it, earning him quite a few Facebook bans. George was a lucky man, whether he was at the Casino or playing his favorite scratchers. He always won.

As George would always tell his girls, “This is just another bump in the road.” George misses us all here, but I am sure he was excited to be reunited with Mikey and Buddy.

Like one of George’s favorite artists quoted,
“I’ll adapt, To any and all situations, That’s why the call me the pimp of the nation.”

After the service, the family wants to invite all that knew and loved George to Ron’s Roadhouse for an Afterlife Party. Address is as follows: 10817 East Truman Road, Independence, MO 64052