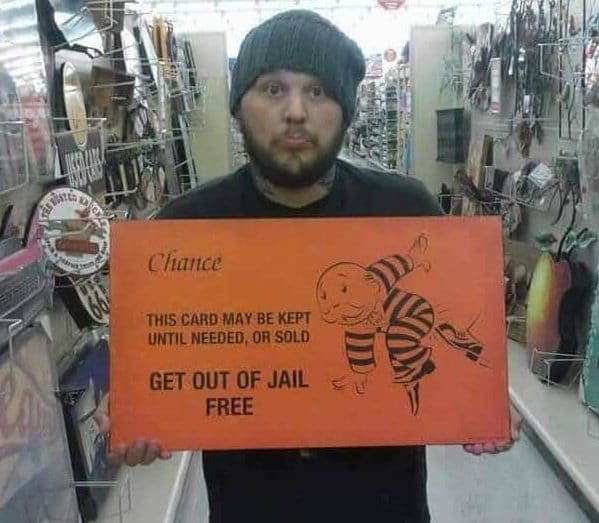 Mr. George Travis Elliott, born on December 31st, 1972 in Independence, Missouri passed away at age 45 on June 15th, 2018. Travis was the life partner of Lani Laita.

Travis had a passion for music, Star Wars, fishing, and family. Travis was a man of many words and many jokes. He always had a laugh ready for anyone who would listen and a twinkle of mischief in his eyes. He had a terrible sense of humor which he was very proud to have passed on to his children. He left behind a large family who misses him terribly.

The family invites donations in Travis’ name to the American Diabetes Association in lieu of flowers.

Friends and family are welcome to attend a Celebration of his Life on June 30th at 6:30pm at Fleming Park Meeting Hall 21906 Woods Chapel Road Blue Springs, MO 64015.