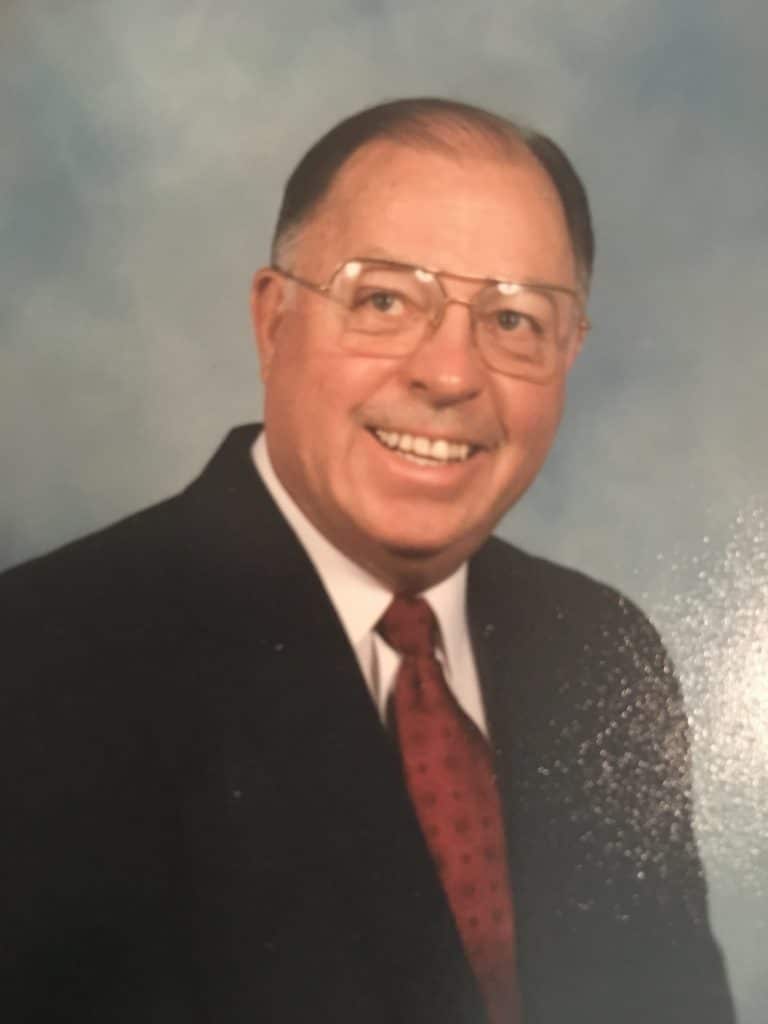 Jerry was born in St. Joseph, Missouri on October 1, 1920. He was a graduate of Benton High School in 1937. Jerry enlisted March 3rd 1942 in the Navy, where he retired in 1962 as a Lieutenant Commander. He will be remembered as an avid golfer who played at the World Series Golf Association, Senior event in Colorado Springs, CO