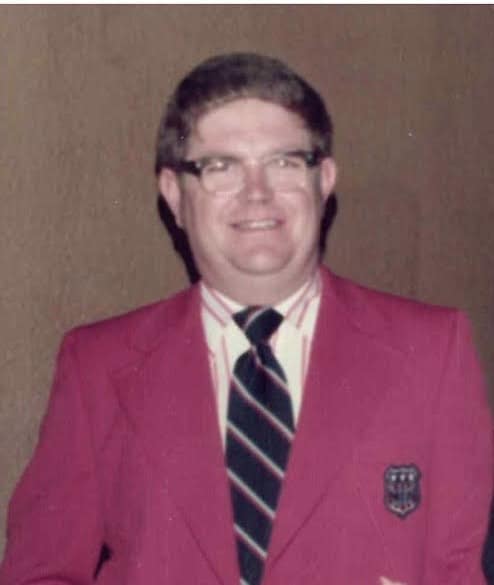 Born January 11th, 1944, in Buckner, Missouri, he was the son of Thomas and Julia Pemberton.  He was a 1962 graduate of Fort Osage High School.

On May 1st, 1964, he married Peggy Lee Taylor.  They moved to Odessa in 1971 where he managed the local MFA Exchange until he went into farming full time.  He later owned an agri-business and fertilizer company.

Celebration of Life will be held at a later date.