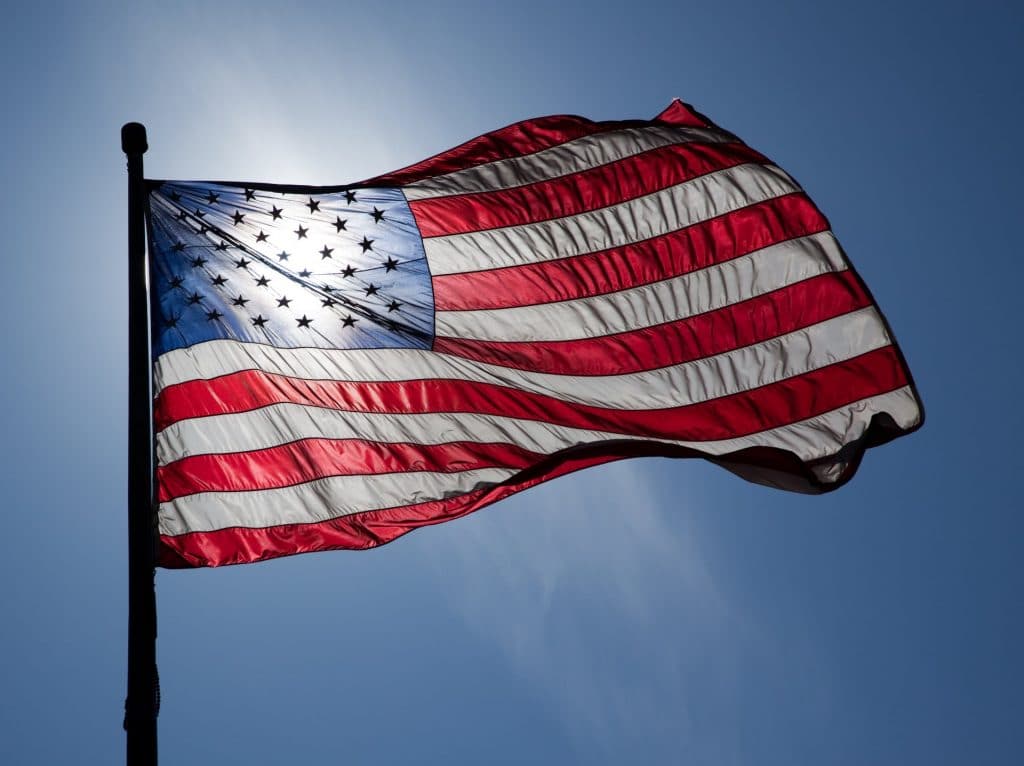 Gerald is preceded in death by his parents Hubert S. and Marian Lavy, his wife Berniece, his sister Wanda Williamson, and a brother Kenneth Dale Lavy.