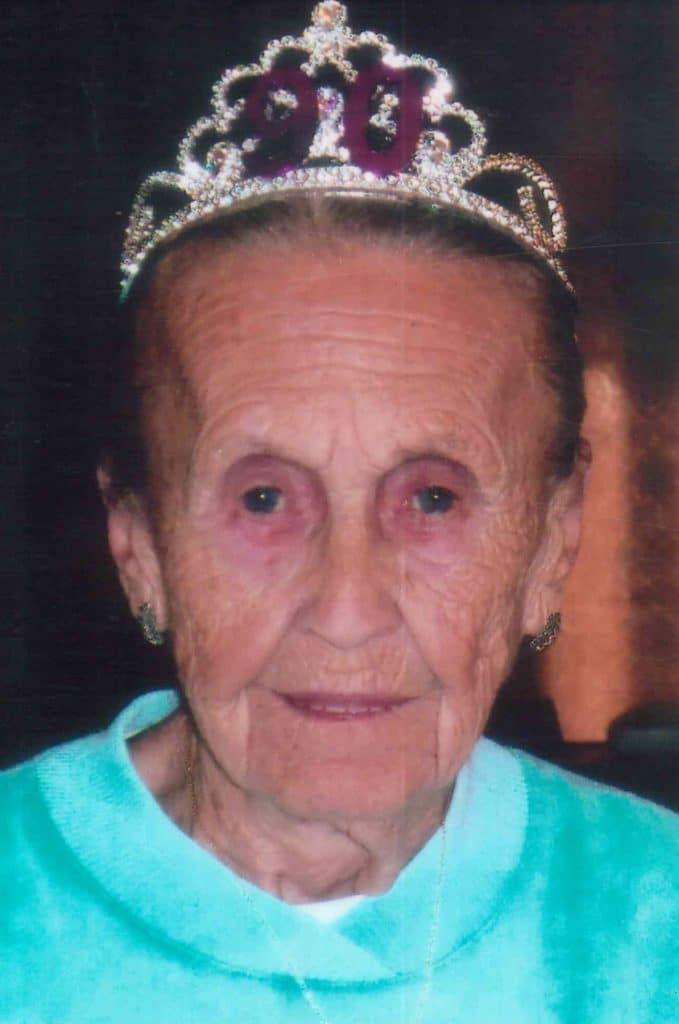 Lavina Boothe was born on February 18, 1922 in Clinton, Missouri to Landon and Edna Miller.

She married John Stewart on January 28, 1938. They had seven children together; Louise, Genevieve, Joyce, Elaine, Dorothy, John and Lynda.

Graveside services will be held at 1:00pm on Tuesday, September 29, 2020 at Mound Grove Cemetery, Independence, MO.