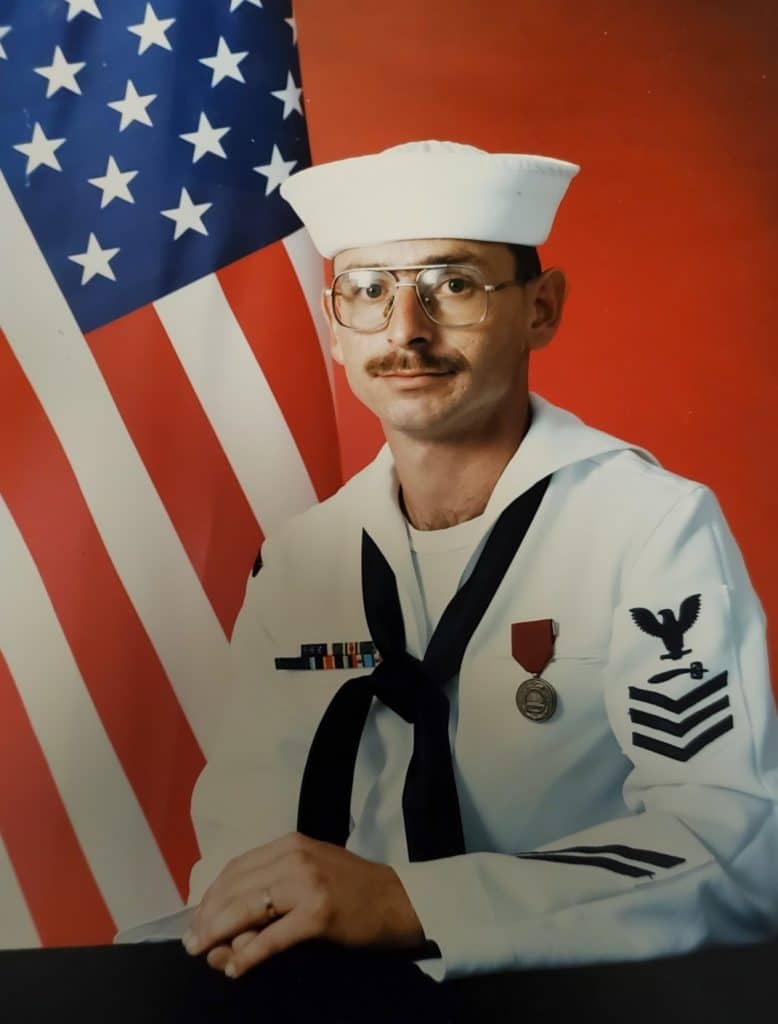 Glen was born on January 7, 1962 in Mayview Missouri, Son of Jimetta and George Stockdall Sr. He was a residence of Odessa, Missouri until joining the United States Navy in 1980. After serving 13 years, he returned to Odessa where he raised his three sons, Glen Stockdall Jr., Gary Stockdall and Gregory Stockdall alongside their mother Mary Pace.

Glen loved fishing, collecting antiques and supporting the Kansas City Chiefs and Royals. He adored his 3 dogs who remained by his side through the years to his final days.