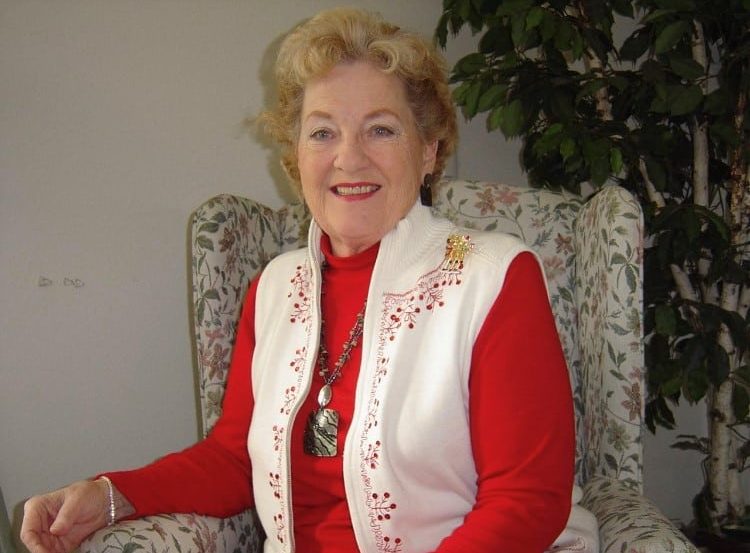 Mrs. Fredrick was born in Troy Township, Iowa. Gloria was brought up in Iowa and moved to California in the early 1940’s. She met Tom Fredrick and married him in 1947 at just 17 years old. Gloria joined the Retail Clerk’s Union and worked as a grocery store clerk in the late 1950’s. She always had a good sense for business, and pursued many business opportunities, owning and operating several companies over the years. Many of those years were as the Chief Financial Officer of Universal Directional Drilling Company. Gloria and Tom moved a lot, pursuing life’s adventures, taking them overseas to Holland, back to California, Arkansas, Oregon and Texas.