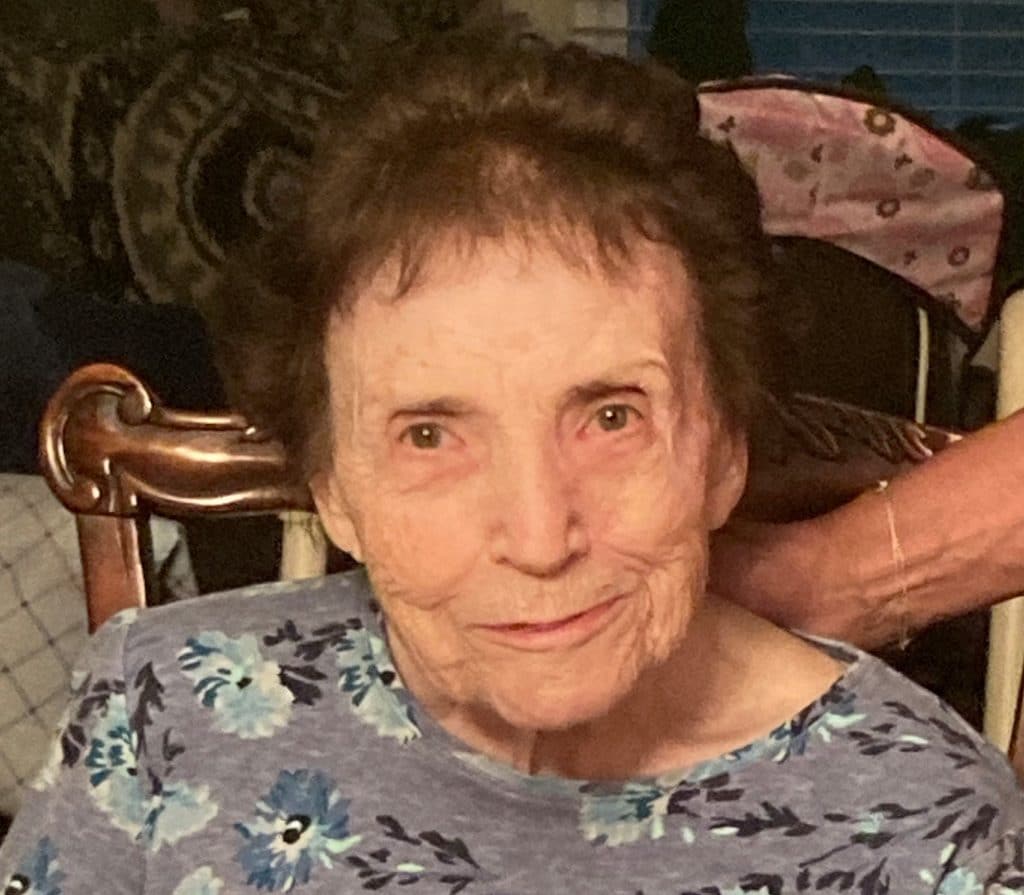 Jan was born on August 5, 1931 in Eaton, Ohio. She graduated from Eaton High School. She received a Bachelor of Science Degree in Education from The Ohio State University and received a Master of Science Degree in Education from Purdue University. She was a consummate “people person” who lived a full and busy life with multiple interesting careers. She spent almost 10 years as an Elementary Education Teacher at Jonas E. Salk Elementary School in Merrillville, Indiana. She then worked for ANCO as an Executive Secretary in Research and Development in Valparaiso, Indiana, and Michigan City, Indiana, retiring after over 20 years of service. Among her other endeavors, she worked in retail sales for J.C. Penney, and she was a door-to-door Census Worker in Michigan City, Indiana. She spent nearly 20 years working in her “dream job” as a Freelance Writer and Photographer for The Beacher in Michigan City, Indiana, with her primary focus on people and the arts, including special events at Friendship Gardens and The Barker Mansion.

Jan was preceded in death by her parents, Shurley and Mildred (Reedy) Ayers, by her former husband and father of her children, Rolan Van Ausdal, and by her longtime companion, Cartier Olson.

Memorial contributions may be directed to Susan G. Komen For the Cure and to the First Presbyterian Church of Michigan City. Online condolences may be sent to the Van Ausdal family at https://heartlandcremation.com/obituary/h-janet-van-ausdal/.