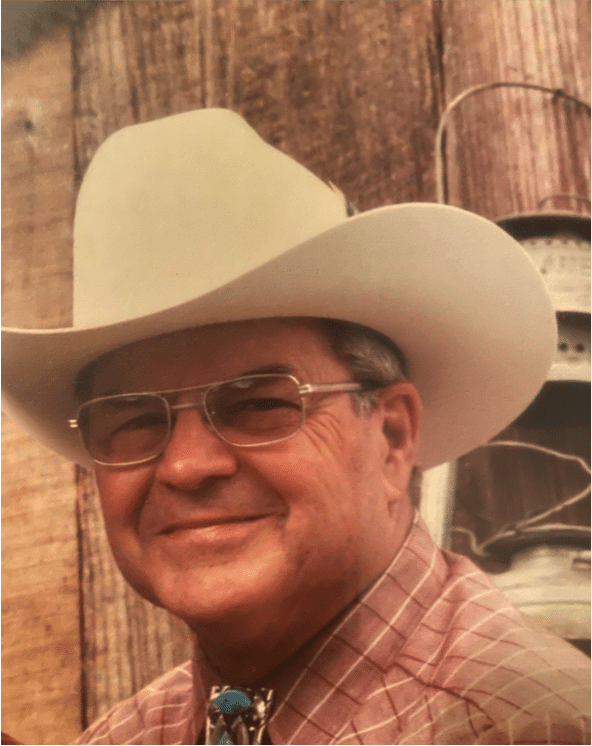 He attended Central Methodist College for one year and graduated with a Bachelor of Science in Agricultural from the University of Missouri-Columbia. Prior to college, he enlisted and joined the United States Navy January 11, 1943, where he later served on the U.S.S. Apagon in the Pacific Theater. He worked at Wilson’s Meat Packing Company as a USDA Meat Grader for many years until the company closed. He was a Life member of the Veterans of Foreign Wars, Post 280, Columbia, MO and a member of World War II Submariners, Muddy MO Chapter. He was also a member of the Seventh Day Adventist Church of Columbia.

Throughout his full and long life, and even up until the last few years, Harold passionately used his agricultural skills and multiple talents in farming, raising cattle, chickens, sheep, and horses. He treasured the memories he created tending to his farms, beloved animals and family.