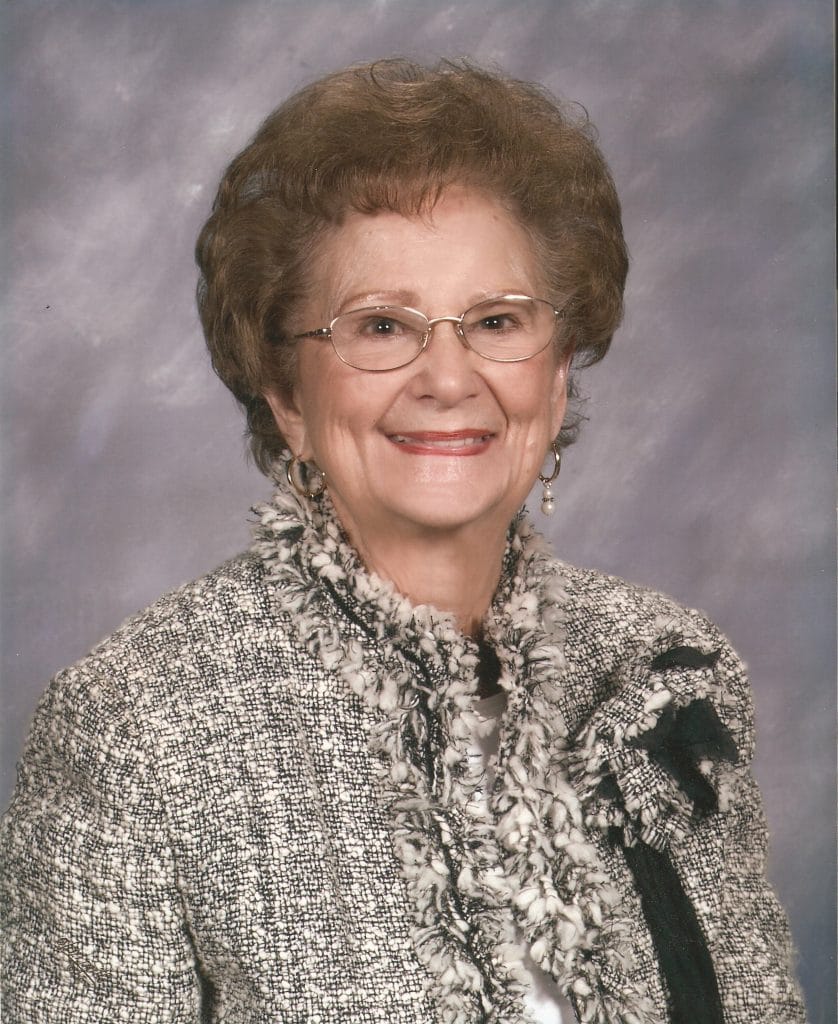 Helen and George Betts were married at West Point Military Academy Chapel in June of 1943. They were active members at Unity Village. She enjoyed Women of Myrtle Filmore, bingo, red hatters, square dancing, and a book club at Unity. Helen lived in Lee’s Summit for over 40 years.

She was preceded in death by husband George, mother and father Rose and Trofim, and son George Betts, Jr.