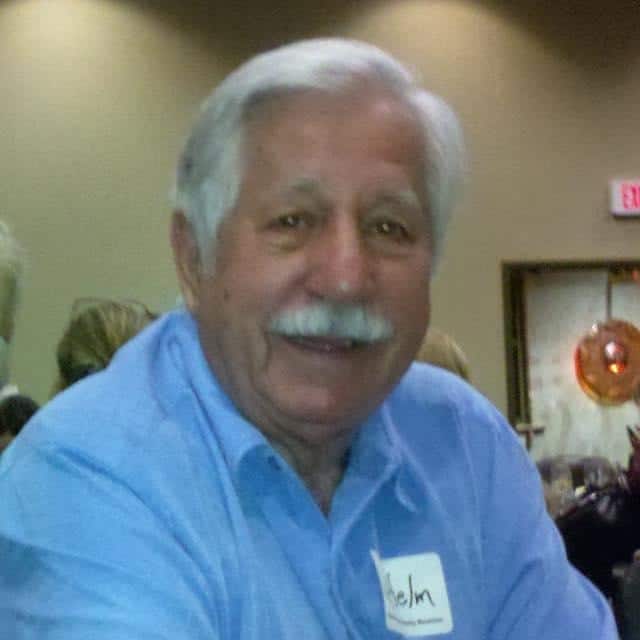 Reverend Helmuth Theodore Eisenbraun left this earth to be with his Savior on November 23, 2020. He was born on June 5, 1931 to Albert and Ludmilla Eisenbraun of Creighton, South Dakota, the ninth of ten children. He was baptized and confirmed at Emmanuel Lutheran Church, Creighton. Growing up on the family homestead, he attended Creighton Country School through the eighth grade. During WWII he helped his dad farm while his brothers served in the Armed Forces. After the war, during a visit to his brother in Illinois, he met and soon married Marietta Kaste on August 15, 1954. The couple lived in Addison, Illinois for a year where their daughter, Phyllis was born. Returning to South Dakota, they were blessed with two more daughters, Luella and Susan.

Helmuth farmed with his dad until health concerns required he find a new career. His pastor at Creighton saw his potential and encouraged him to become a Lutheran pastor. He completed his GED then attended Black Hills State College in Spearfish, SD, before entering Concordia Theological Seminary, Springfield, Illinois in the fall of 1966. He began his association with Kansas City during his vicarage (mid-course internship) at Holy Cross Lutheran Church, KC MO. Helmuth graduated from seminary and was ordained in his home church in Creighton on August 9, 1970. His first call was to two eastern Colorado congregations, Immanuel Lutheran in Haxtun and Faith Lutheran in Crook. He was also called to serve parishes in Sweeny, TX; Wall, SD; and Athens, IL. His talent for evangelism led him to start churches at Sherman IL and St. Peters, MO. During their time in St Louis, Helmuth and Marietta divorced.

He married Carol Hopkins Smith on November 23, 1990 in St. Louis, Missouri. He accepted his final call in 1995 to the congregation in Nevada, MO.

After called service, he culminated more than 50 years of ordained ministry in Kansas City, MO beginning in 1999. Helmuth served several short-term and extended vacancy ministries in Independence and Kansas City, MO. With Carol transitioning to hospice nursing, during the next 20 years they found a special calling to minister to the dying and their families. He volunteered at Saint Luke’s Hospice; assisting patients and families during their final journey of life. At the same time, he worked with several funeral homes ministering to the grieving and assisting with the final celebration of life. He continued to minister to the dying and grieving until he was physically unable.

In addition to ministry, they traveled to see their children and grandchildren and to other parts of the US. They also relished their trips to Germany and England. One of Helm’s joys in life was the biennial Albert Eisenbraun Family Reunion.