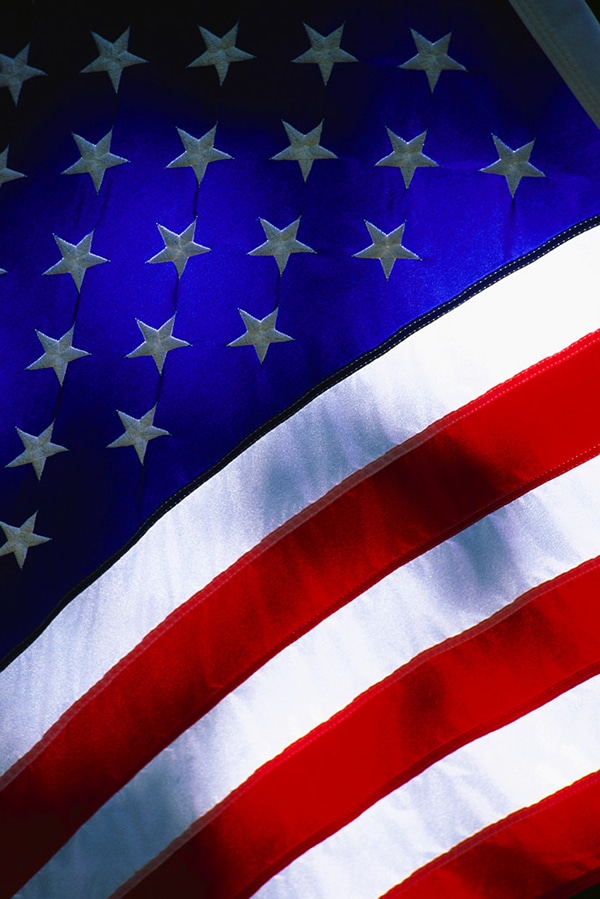 Howard was a career truck driver with the Teamsters and finished his career with Jones Truck Line. He was a veteran of the Army and served in Alaska on a radar outpost. He was a member of the Carriage and Driving Society of Greater Kansas City and loved to fish and camp and cook for others. He had a soft spot for children and animals and helped dozens of children learn to ride on his Haflinger, Dolly.

He is survived by 5 children.

He is survived by 3 step children.

Abby Williams Galbraith her husband Steve and their children Alec and Brian.

Tracy Williams McCarty her husband Tim and their children Jason, Jenna and Colin.

Leslie Williams Rainey her husband Pat and their children Morgan, Mallary and Amanda.

In lieu of flowers the family requests donations to Bristol Hill United Methodist Church or Help Humane Society of Belton.