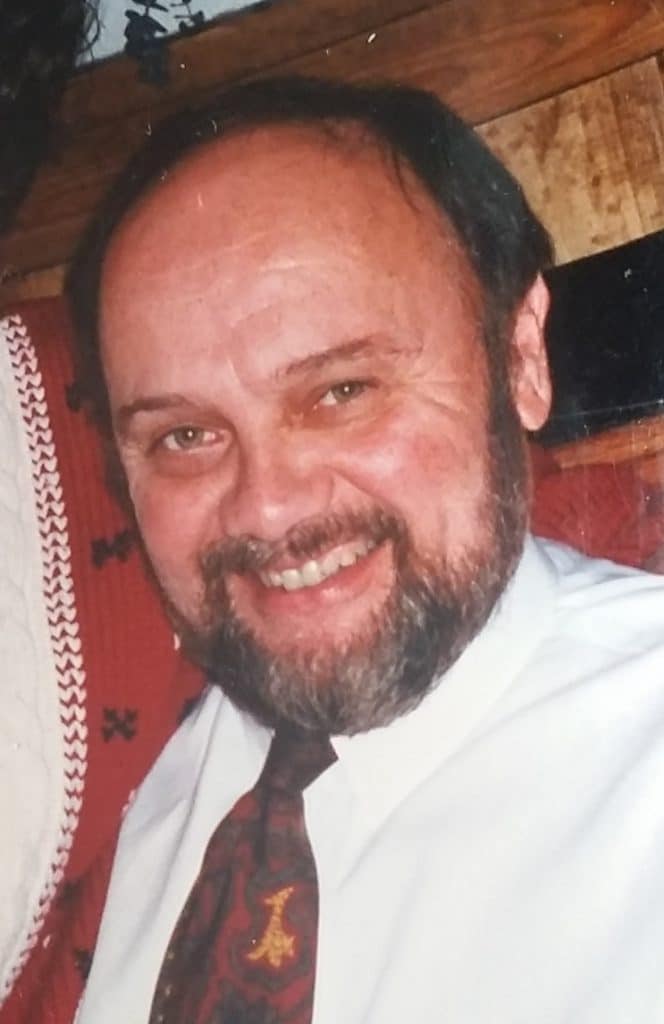 He is survived by his son Paul; daughter Kristin (Michael) Stuckey; son Kyle; stepson Alex; son Nathan; and granddaughter Bayley.
He was preceded in death by both parents, Virgil and Mary (Curtis), as well as his three older brothers Dan (1995), Ken (2017) and Tom (1980).

Born January 2, 1944 in Joplin, Missouri, Jack would soon become a successful student, attorney, and father. He graduated from Joplin High School in 1961. He attended Graceland College in Lamoni, IA and also the University of Missouri at Kansas City where he earned his Bachelor and Juris Doctorate degrees simultaneously in 1967.
He started his professional career by opening Cochran Law Office as a sole practitioner in 1967 in a sleepy little town called Blue Springs, MO. He was listed in the Best Lawyers in America and was the author of Family Law in Missouri 1990 used by lawyers and judges throughout Missouri. He served as lecturer on family law for many law schools and The Bar Associations. He received the President’s Award from the Missouri Bar Association in 1987.

His support and loyalty of Blue Springs was immense. Jack received many honors and awards during his lifetime such as Outstanding Citizen of Blue Springs in 1975, and past President of both the Eastern Jackson County Chapter of the American Diabetes Association and the Chamber of Commerce. He was an active civic member of Jaycees, Lions Club, Community Welfare League; past Chairman of the United Way Lawyers Drive; R-4 Citizens Advisory Committee; Big Brothers; Jackson County Industrial Development Commission; and Board of Director Rainbow Center for Communicative Disorders.

Jack was very active in the RLDS (Community of Christ) Church. He served as lay pastor, Stake Leadership, and was involved in youth programs. He served as Elder at the Blue Ridge Presbyterian Church in Raytown, Stephen Minister, and taught Senior High Sunday School for many years. He was a member of the Woods Chapel United Methodist Church in Lee’s Summit where he was a Stephen Minister Instructor, Leader of BSF, and active in Camino.

Jack was a proud and active participant in his children’s lives by coaching little league baseball, and loyally attending swim meets, softball and football games. He enjoyed spending time with family and friends, taking family trips to Nantucket, reading, listening to “Old Blue Eyes”, cooking, playing tennis, cheering for the Chiefs and Royals, relaxing in his hammock, attending brothers’ weekends, participating in Mystery Club, playing monopoly, and reveled in joking and laughing with friends and colleagues.