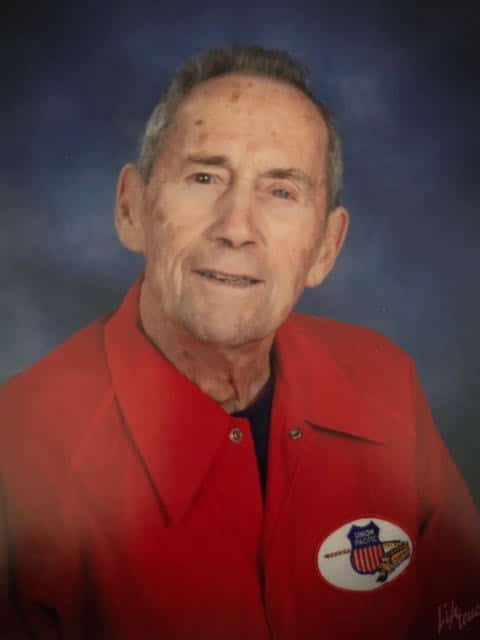 Jack Morgan, 96, of Kansas City, MO, passed away October 13, at McCrite Plaza at Briarcliff, where he lived.

Mr. Morgan was a life long resident of Kansas City, leaving only to serve during WWII as a pilot in the Army Air Corp. when he returned, he brought his bride, Jessie, with him.  They were married 63 years before she passed in 2007.

Jack had a lifelong love of everything railroad. He helped build the Midland Railway and he was one of the founders of the Kansas City Northern Railroad in Line Creek Park.

Jack was a member of Saint Luke’s since 1960 and could be seen, on many occasions, working around the church and served in many capacities.