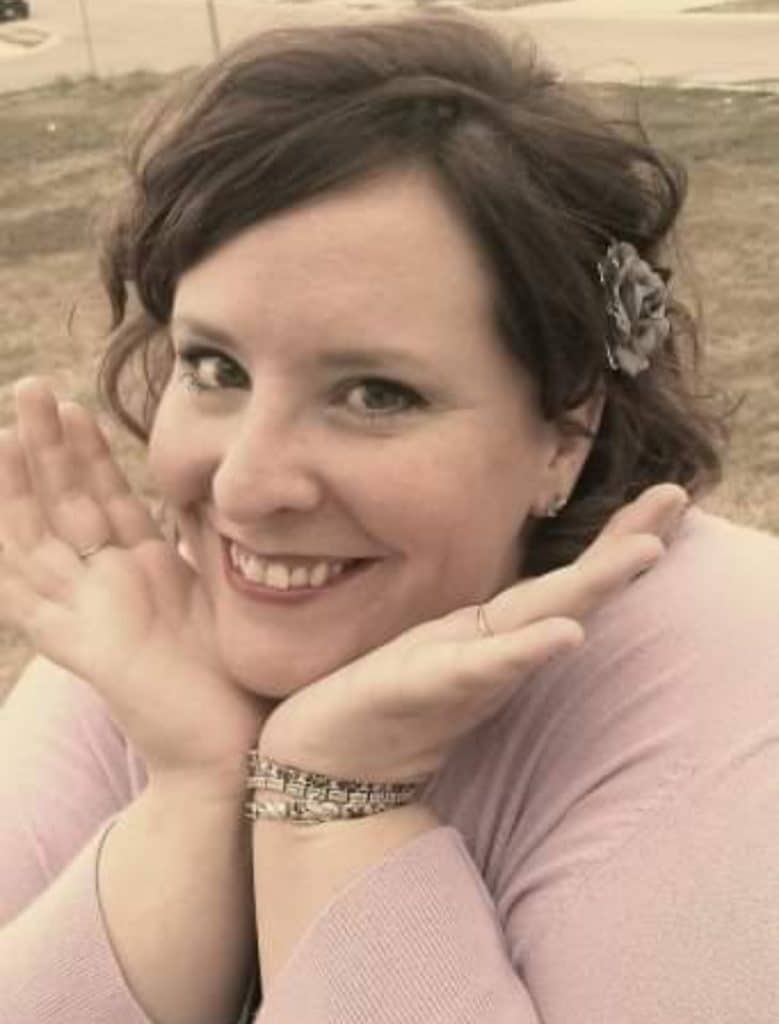 She lived the last years of her life in Independence, Missouri with her dear love, James Norland and their two kitties, The Fuzz and Miss Priss. Jaime worked in the public sector for all of her career and consistently climbed the ladder as she was a natural leader. Her friends and coworkers spoke very highly of Jaime and said she was a breath of fresh air, always able to brighten a day with a good ole corny joke or just from hearing her infectious laughter. She could quote movies like an encyclopedia, guess a song just by hearing a few bars and when it came to games, you definitely wanted to be on her team because you wouldn’t stand a chance of winning against her. She was as sharp as a tack, quick witted, sarcastic beyond measure, and creative in all facets. She could converse with anyone from strangers to spiritual leaders to sailors. Using analogies, breaking things down, and adding mounds of grace, she could problem solve any issue that came her way. She had the rare ability to listen to anyone without casting judgment, creating a safe place for those around her to be their true selves. Her absence leaves a void that she would want everyone to try to fill with her legacy.

Jaime chose cremation as it was her last chance at a smoking hot body. Fun fact: September 19th is not only her birthday, but also “International Talk Like a Pirate Day”. Ever since learning that, Jaime embraced it with full gusto donning pirate apparel, letting the “Arrrrrggs” fly freely, and retelling every pirate joke she knew to anyone that would listen. We will be celebrating Jaime’s life “pirate style”, on September 19th, at Longview Lake Shelter 13 – 10001 Raytown Rd Kansas City, MO 64134. “Arrive when you can dinner” from 5pm-7pm, Remembrance at 7pm, followed by more laughter and visiting until the cows come home.