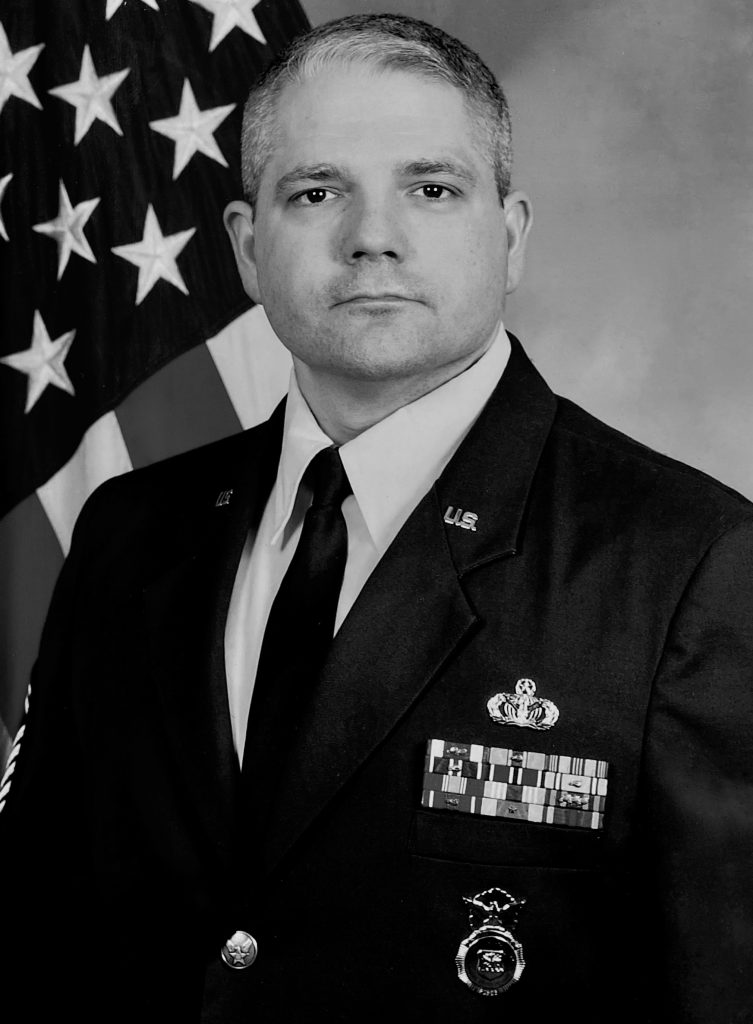 James Emerson Findley, 56, of Warrensburg, Missouri passed away September 17, 2020 at the John Knox Village House in Lee’s Summit, Missouri surrounded by his wife and two daughters.

He is survived by: his wife, Tammy Findley; his two daughters, Kaitlyn Findley (Darby) and Nicole Findley (Isaac); his granddaughter, Rose Findley; his mother, Tillie Findley; and his four siblings: Cheryl Hodge (Frederick), Cynthia D’Angelo, Rebecca Strickland, and Emory (Trent) Findley (Jennifer); as well as several loving nieces and nephews. He also leaves behind countless friends who he cared for deeply and loved as if they were family.

Due to the coronavirus, the burial of Mr. Findley’s cremains with military honors and the memorial service will be postponed until 2021 to allow all his family and friends to safely gather to celebrate his life in the way he deserves. For those who would like to do something now to honor his memory, his family asks that you make a donation to the Tunnels 2 Towers Foundation (https://tunnel2towers.org/) in his name in lieu of sending flowers. This organization supports the families of fallen or injured first responders and military personnel, and was near and dear to Mr. Findley’s heart.