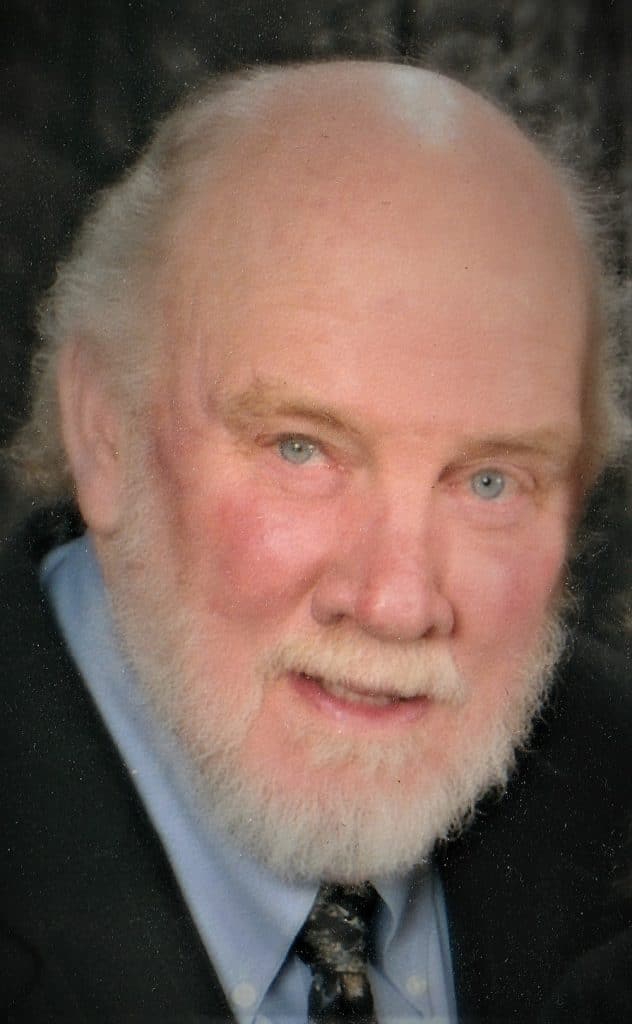 James “Jim” Frank Rogers, 77, of Columbia, Missouri, passed away 11 December 2021, at University of Missouri Hospital.  He was born February 15, 1944 in Hastings, Michigan to Paul and Nina Rogers.

He married his loving wife Lawanda in Eureka Springs, Arkansas in 1995 and she continues to live in the house Jim built, with his best bud Cooper.

Jim worked hard, played hard, and loved deeply.  Like his father before him, Jim loved working with his hands and was an accomplished craftsman in all trades of construction.  Not only did Jim have an opportunity to work locations nationwide, but he also worked for himself (Rogers Fencing) and he made lifelong friends along the way.  In his later years he truly enjoyed working for Campus Construction and Forrest Chevrolet.

Jim’s true passion was playing music, and was an enthusiast of all genres, “except Rap” he would say. His most adventurous tales always began with “I bought a bus and hit the road…”.  He played music for many bands, some he started and others he joined.  When he performed, his steely blue eyes twinkled and his voice boomed like Johnny Cash.  He loved his well-traveled bass, which is the only friend that holds the truth behind all his stories.

Jim was a member of Masonic Lodge #59, and proud 32nd degree Scottish Rite Mason. He took his masonic responsibilities most seriously, and some of his favorite memories involve the brothers of Aleppo Grotto, where he was Past Monarch.  Over the years, Jim was a proud member of the Tiger Motor Patrol, the Little Club and the Tiger Shrine Clowns where he was known as “Crosstie”.

Jim loved to learn. Through the years his accomplishments include pigeon racing, amateur photography, participating in barbeque contests- both cooking and judging, hunting, bow fishing, and more.  All of which comes with another story.

Jim was preceded in death by his parents, his brother, William Rogers, and his grandson Kyle Sterling.

A celebration of life will be held in Columbia, Missouri in February 2022.

Memorial donations may be made to the Shriners Hospitals for Children at https://www.shrinerschildrens.org/giving , or to The Masonic Home of Missouri at https://www.mohome.org/donate/ .