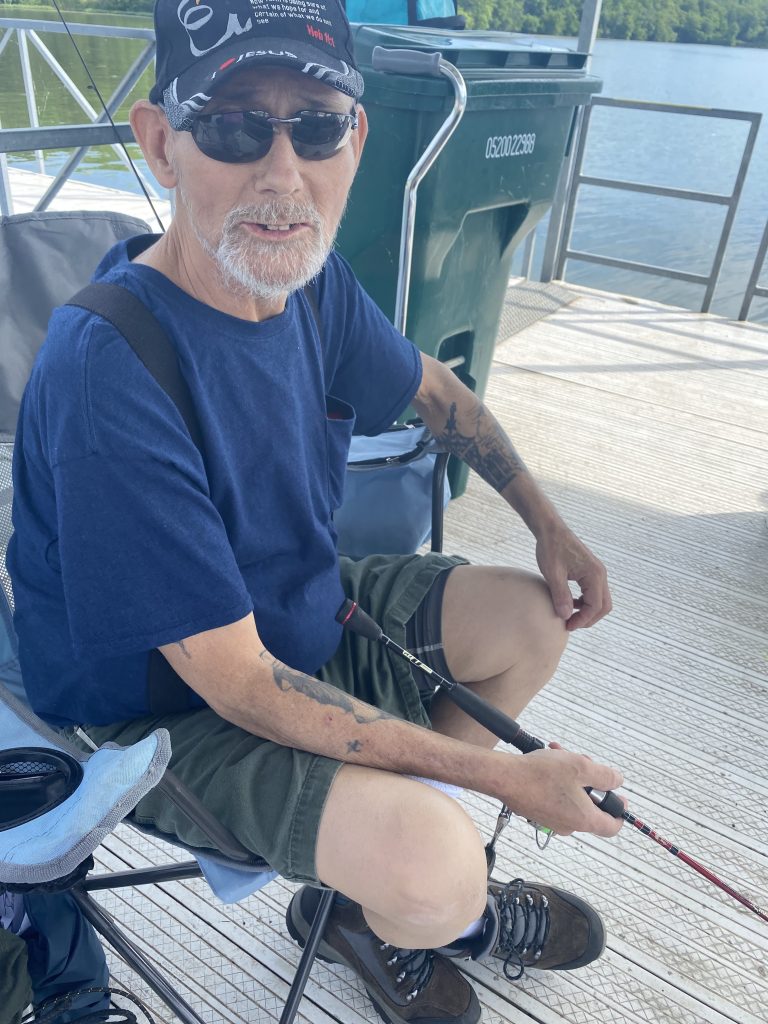 James was born February 14, 1964 in Minden, Nebraska. James was the youngest of four sisters, he was their valentine as he was born on Valentine’s day. He was a man of his word, if he said he was going to do something- he would do it. He spent many years away from home in South Carolina. In SC he became a part of JumpStart ministry where he accepted a relationship with his Lord and Savior. He enjoyed his time with the ministry and wasn’t afraid to share his testimony. YouTube – “James Matthews story” Life was hard for James as he wanted to do life his way- and took his blows with perseverance. He spent years in food services and being a carnival worker.

He was preceded in death by: his parents, sister and nephew.