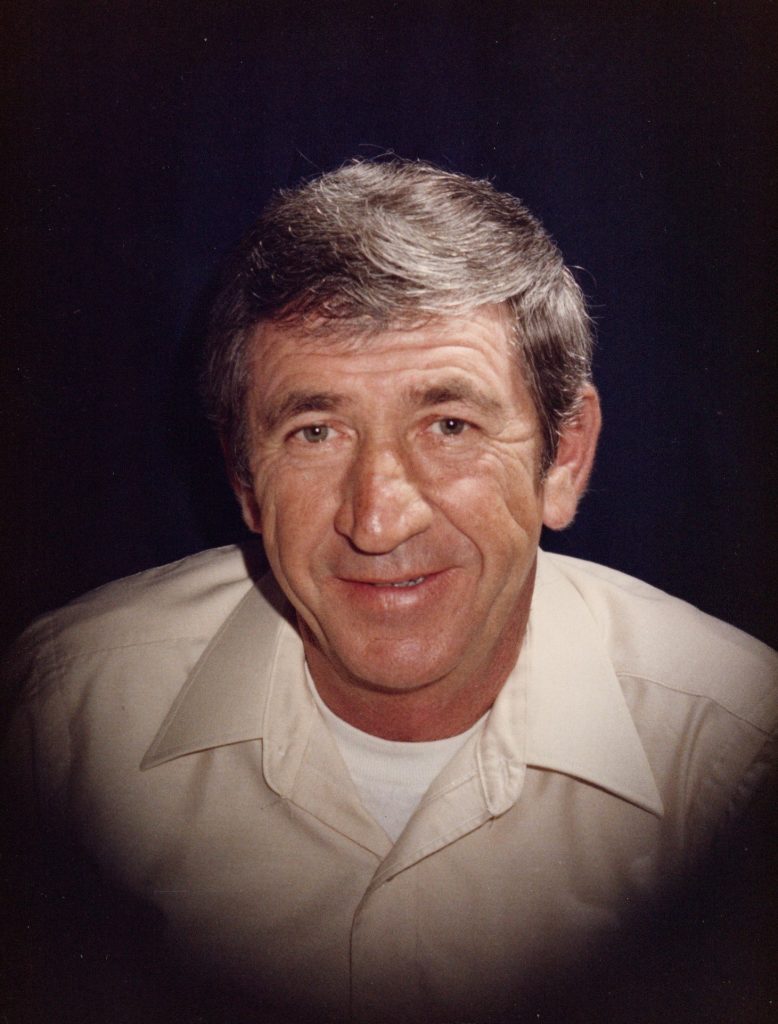 James “Jim” Franklin Warren, 82, Independence, Missouri was received into Heaven as a loving and compassionate angel on November 23, 2017 surrounded by his family at his home.  A visitation will be held 10:00 – 11:00 AM, Tuesday, November 28, 2017 at Heartland Cremation & Burial Society, 6113 Blue Ridge Blvd, Raytown, Missouri.  Funeral services will follow at 11:00 AM.  Burial in Woodlawn Cemetery, Independence, Missouri.  Memorial contributions may be made to the Crossroads Hospice Foundation.

Jim was the eighth of nine children born to Shelby Warren and Alta (Batterton) Warren on February 17, 1935.  Born in Salem, Arkansas, Jim lived his childhood in both Viola and Salem, Arkansas.  As a teenager, his family moved to Kansas City, Missouri.

Jim worked for 34 years for the Independence Post Office, as well as doing part time jobs.  After his retirement, he worked as a handyman for some of the elderly patrons on his mail route.

He took his family camping and built two cabins by hand on the lake, creating timeless memories together.  He and Genny, with close friends and family, took several cruises during their working years.  Following retirement they spent their Winters as Winter Texans with their new friends from all around the United States and Canada.  Together they visited Mexico often and loved when family would make trips to Texas to visit. He loved to fish with the kids in both in the lake and in the ocean, and loved to play cards and dominos.  Jim enjoyed going to the casino and working in the yard and garden.

Jim was an amazing husband and awesome father.  He leaves a legacy of love and dedication to his family.  Jim’s faith in his family never waivered and he loved being with his grandchildren, great-grandchildren and his great-great grandson.  He was loved as a father by many and that speaks volumes to his character as a man.