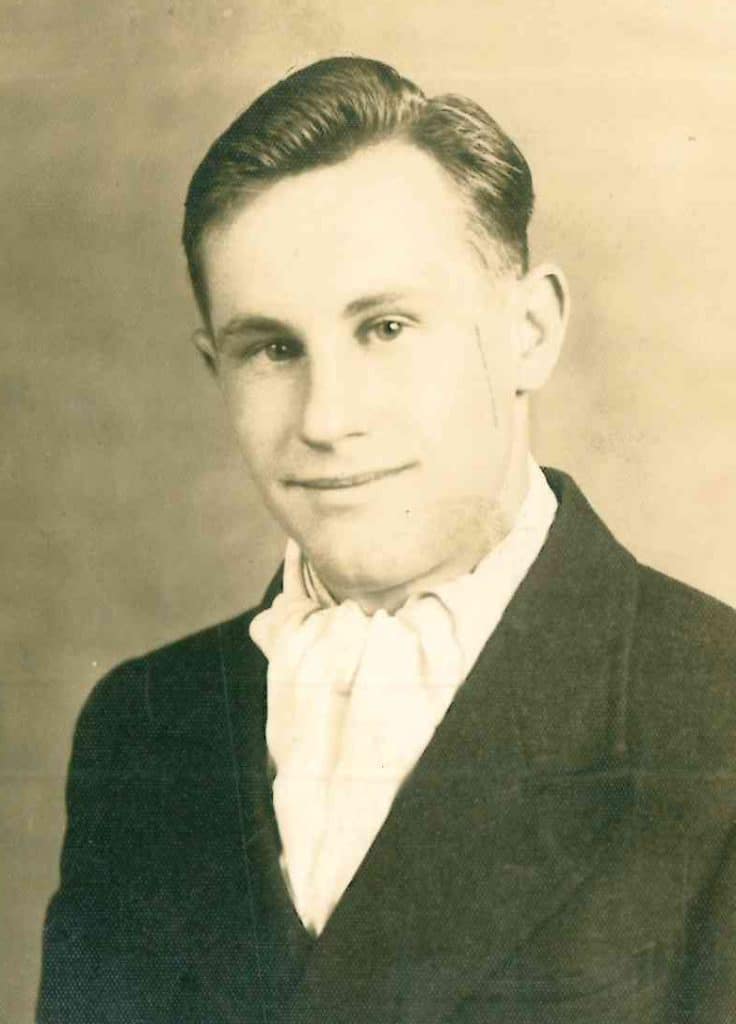 He served his country in the Navy during WWII. James had several different jobs over the years and retired form the US Postal Service in October of 1986. His passion was in various leadership roles he held in the churches over the years.

He was preceded in death by his older brother, Harold E. Myers.

Memorial contributions are suggested to the Alzheimer’s Association.