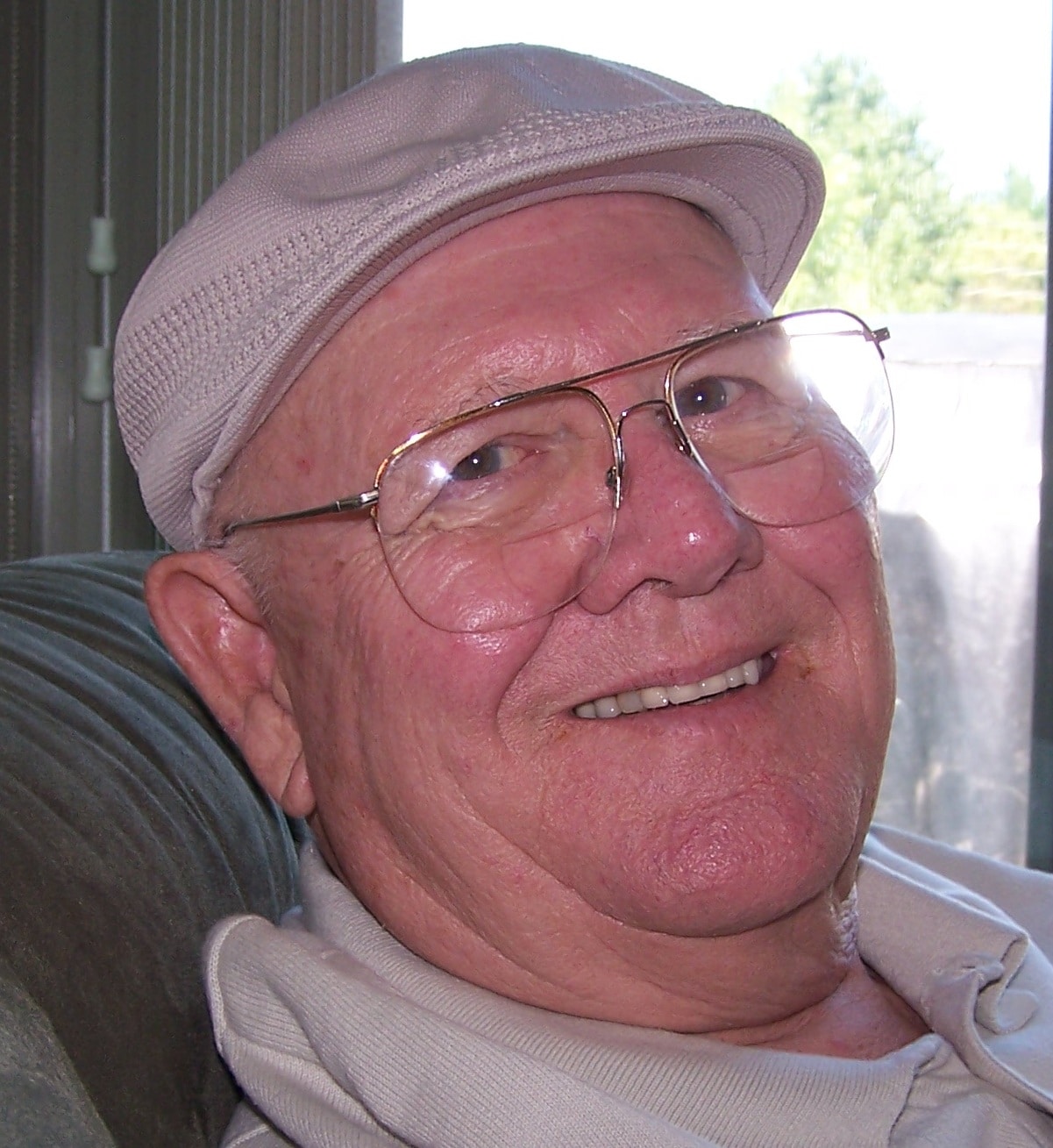 James A. McKinley
James McKinley passed away surrounded by his family on May 11, 2011. He was born on May 19, 1931 in Kansas City, KS to Ralph and Louise (Benning) McKinley. He was a graduate of Northeast High School in 1948. Jim served his country in the United States Marine Corps from 1948 to 1952, and served proudly in Korea at the rank of Sergent from 1951-1952 with H Co., 3rd Batt., 5th Marines, 1st Marine Div. He attained the rank of Eagle Scout in the Boy Scouts and was a member of the Mic-o-say tribe, Hardway warrior. He married Aloah Jean (Stewart) in 1949, and they were married for over 61 years. Jim was the former owner of Zephyr Awning Co., retiring in 1989. He loved playing golf with his friends and was a former member of Crackerneck, Blue Springs, and Lakewood Oaks Country Clubs. In his retirement he enjoyed homes at Lake of the Ozarks and Cocoa Beach, FL. He loved to fly and attained priviate, commercial, instrument, and instructor ratings. He was a Mason for over 50 years, a member of the Ararat Shrine, American Legion, and a Red Coater. He has made his home at Lake Tapawingo for the past 15 years. He is survived by his wife Jean, of the home; his son, Mark McKinley of Independence; his daughter and son-in-law Kathie and Doug Lawrence of Lee’s Summit; his grandchildren, Scott, Kelsey, Jacob, and Allyson; his great-grandchild, Grace. His love and humor will be greatly missed. An informal gathering of family and friends will take place on May 19, Jim’s Birthday, at 6:00 p.m. at the Lake Tapawingo Club House. In lieu of flowers, memorial contributions may be made to the Kidney Foundation. “If a task is once begun, never leave it ’till its done. Be the labor, great or small, do it well or not at all.” -Jim McKinley