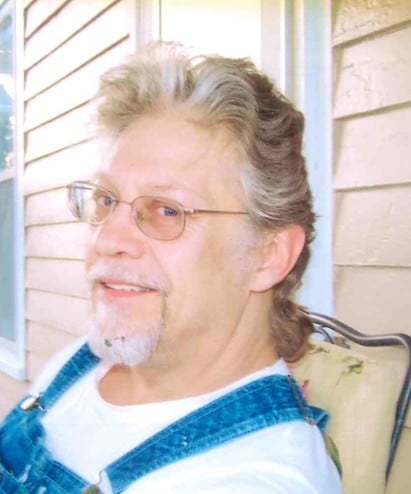 Mike is preceded in death by his parents, and brother; Duane Taylor.

Mike was a long-time resident of his childhood home, Independence, Missouri and also Raytown, Missouri. He graduated from William Chrisman High School and was an avid ROTC member during his high school years. Mike also was a Boy Scout Troop Leader to Troop 341 where his sons, Jim and Steven enjoyed many memories made along side their Dad. Mike was a hard worker, friend to many, loving father, grandfather and quick to give you a hard time, followed by a belly laugh, and a wink. He enjoyed being outdoors, doing things with his grandchildren, watching movies, and riding his bike on the open highway.

Mike’s smile, gentle touch, quick wit, and extraordinary beauty of the simple human heart will be missed by us all.