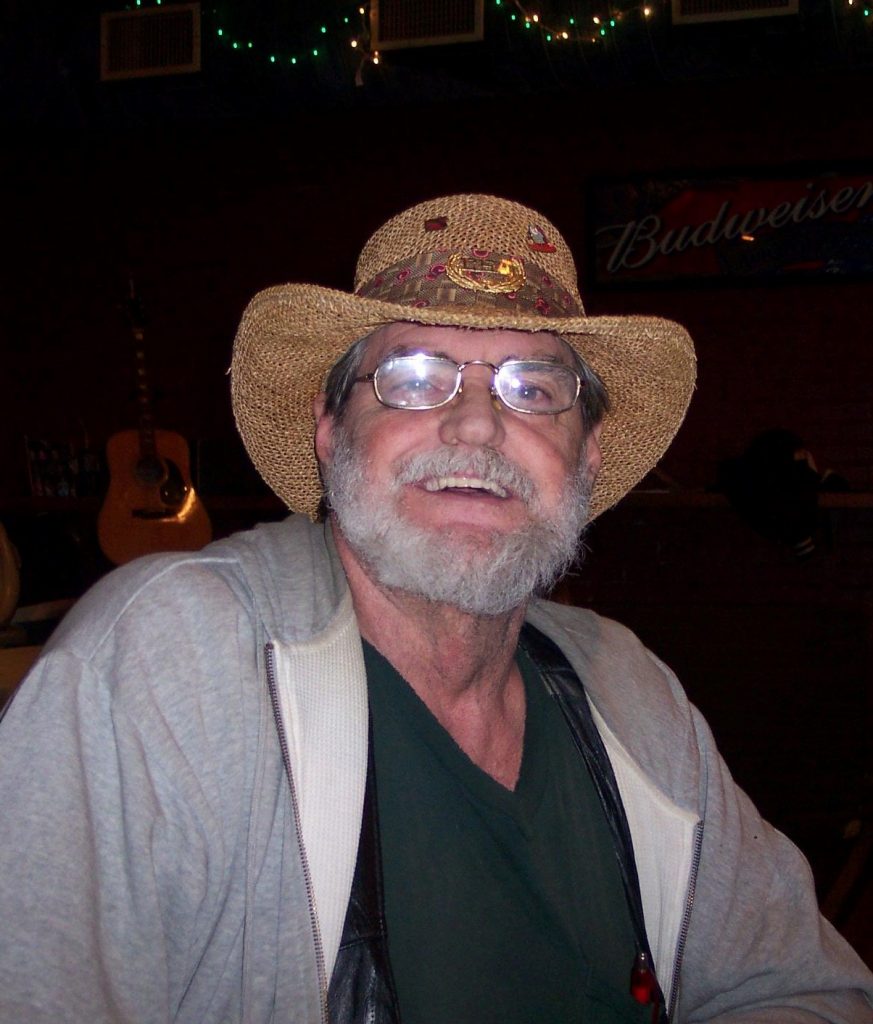 James Ray Chilcutt Sr., 69, of Oak Grove, Missouri, passed away on March 10, 2019 at Centerpoint Hospital surrounded by his family.

Jim was born in Tennessee to James A. and Kathryn Chilcutt on October 23, 1949. He married Raejean Gorham on March 23, 1972. Jim worked as a sign painter most of his life and is known by many as Signs by Jim. Jim was a veteran of the Vietnam War and served in the Army.

Jim is preceded in death by his parents James and Kathryn Chilcutt, his sister Sharon Kay Chilcutt and brother Larry Chilcutt.