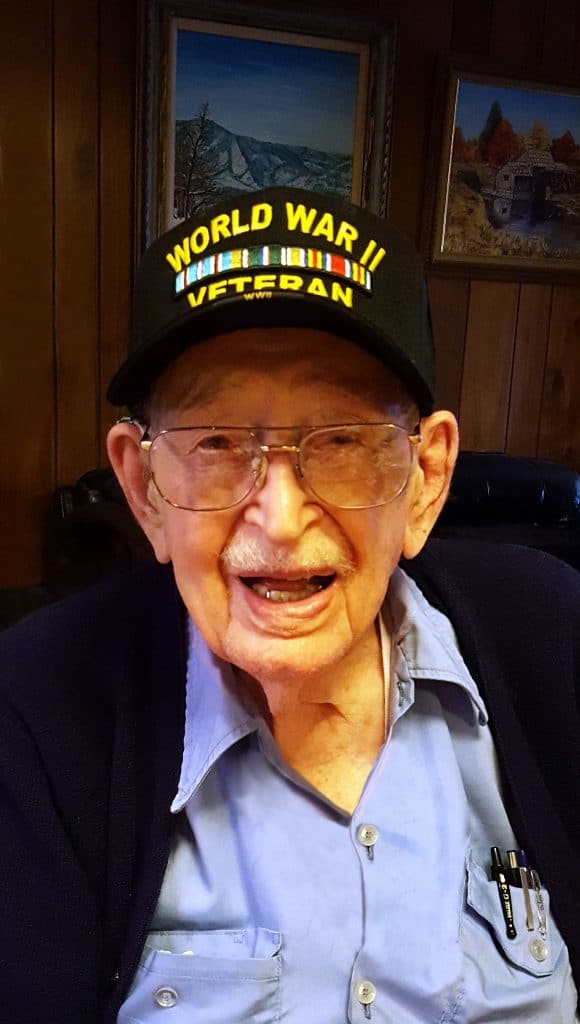 Jim was born in Sheffield, England in 1918 and emigrated to Canada with his family when he was 18 months old. The family eventually settled in Detroit, Michigan, and he became a naturalized citizen. After high school, Jim went to work for ExCello Tool. He served in the Navy SeaBees during World War II in the Pacific. He and Dorothy married in Florida in 1948 and Jim took a service territory for ExCello Tool, maintaining dairy packaging equipment throughout the Midwest, retiring in 1981. They built their home in Raytown, Missouri in 1951 and they were living there when he passed December 20, 2016.

Mr. Redfern was preceded in death by his son Gary Lee Redfern.