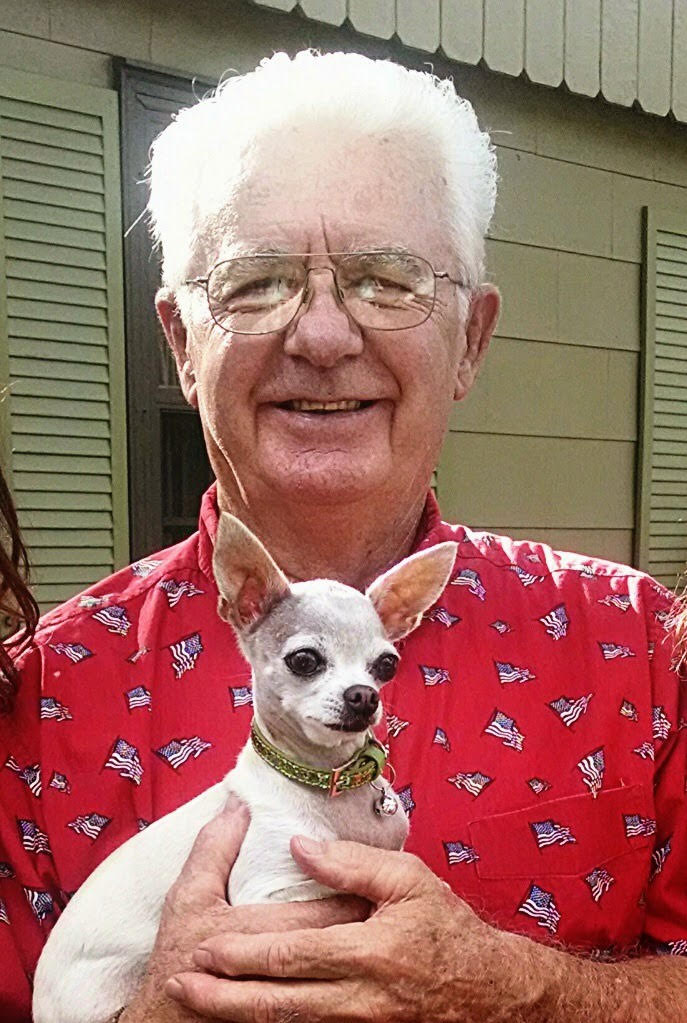 James Richard “Jim” Welsh Sr. of Independence, MO passed away peacefully February 18th in his daughters home surrounded by family after a long battle with cancer at the age of 81.

Jim was born in Monmouth, IL on June 29, 1938 but lived the majority of his life in Independence, MO. He was in the first graduating class of Van Horn High School in 1956. Jim served in the US Air Force and then finished his career of 34yrs with Missouri Gas Energy, retiring in 1994.

Jim was literally a man of many “hats” and enjoyed being the life of the party. He and his wife spent many years antiquing together and with friends and family. Jim lived each day to the fullest and left a lifetime of memories for those that knew him.

Jim touched the hearts and brought a smile to everyone and will be deeply missed by his friends, family and all who knew him.

A celebration of life will be held at a later date. In lieu of flowers, our family asks that you make a donation in his memory to the Vicki Welsh Ovarian Cancer Fund at www.kuendowment.org/welshOCR