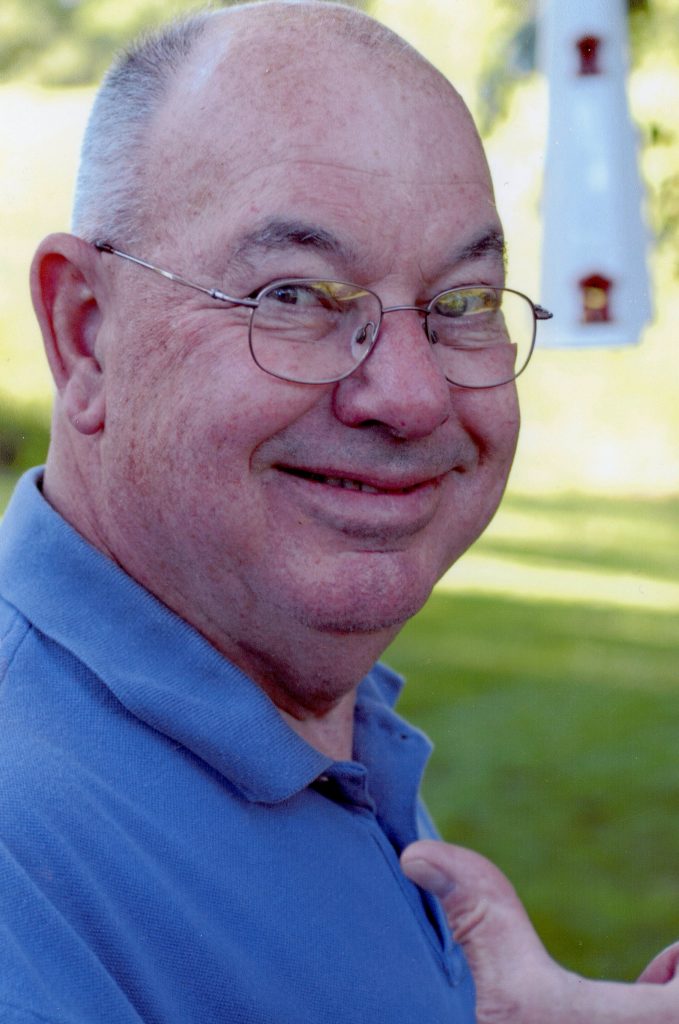 James Russell Nixon, 82, of Austin, TX, (formerly of Raytown, MO), beloved husband, brother, father, grandfather, and great grandfather, passed away May 19, 2020 in Austin, TX. He will be interred at Central Texas State Veterans Cemetery on a date to be determined pending approval of the US Navy.

Jim was born on January 5, 1938, and he joined the US Navy in September, 1955, where he served proudly until January, 1959. He married Dolores, his wife of 61 years, in February, 1959. Jim worked as a supervisor at Western Electric in Lee’s Summit, MO, where he retired after 30 years. He then transitioned into the business world as a real estate broker/owner at ReMax of Raytown until retirement. He loved the Lord, his family, his church family, and fishing. Jim had a passion for missions, and he travelled all over the world to work with missionaries and to share the love of the gospel message.

The family respectfully requests that in lieu of flowers, memorial contributions be made to the general missions fund at Graceway Church. Please click on the “GIVE ONLINE” button in the website  https://visitgraceway.org/giving/ and select “Community & Global Outreach” in the Giving Type section, and enter “In memory of Jim Nixon” in the memo box.

Jim had a strong faith in the Lord Jesus Christ and will leave a long lasting legacy. He will be dearly missed and lovingly remembered by his family and friends for his servant’s heart, witty humor, warm presence, and fried fish.