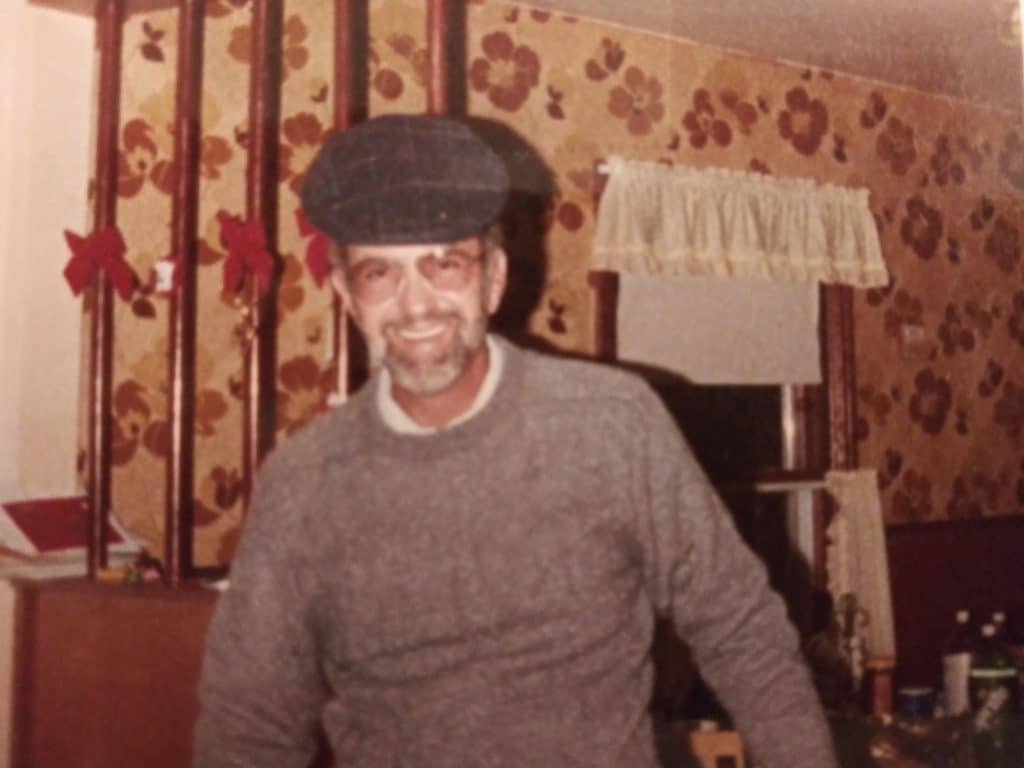 James “Jim” Venyard, of Independence, Missouri, passed away at home on November 15, 2020.

Jim was born in September of 1941 to Peter Venyard and Barbara Carson. He lived in Independence his entire life. He had the best stories about going to the movies every Saturday on the Independence Square, being a paper boy and attending the opening of the Truman Library. He retired from MODOT as a maintenance Crew Leader. Jim was the person who maintained the signs over the freeways while traffic sped below him. He also plowed snow for hours after his normal shift ended, making our freeways safe. Jim was an animal lover and is now with his beloved Brownie. Dad was an artist. We have several of his paintings that decorate our home. He donated one of his best paintings to North Star Recovery Services. Dad donated to Boy’s Town, National Law Enforcement Officers Fund, and the St. Bonaventure Indian Mission and School for many years. He had a great sense of humor. He told some of the best “Dad” jokes. Often times his sense of humor brought light in times of darkness.

Jim is preceded in death by his parents, Peter and Barbara; his brother Warren; several of his loving sisters; and two wives he loved very much and was devoted to, Sonja Venyard and Deborah Venyard.

Survivors include “his girls”, Katherine Venyard and her daughter Mary McCaslin; his sister, Goldie Toia and her three sons; many nieces who knew him as “Uncle Jimmy”; and his nephew, Larry, who was like a brother.

Memorial donations may be sent to Heartland on Katherine and Mary’s behalf, or visit their gofundme campaign at the following link: https://gf.me/u/za4mpg.