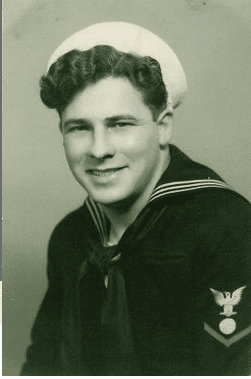 James W. Isaacson, formerly of Macon County, Missouri, passed away on March 19th, 2021 at the Missouri Veterans Home in Mexico, Missouri. James was born on February 22, 1927 to Ivy and Lora Isaacson in Callao, Missouri. He was preceded in death by his spouse Donna M. Isaacson, whom he married on December 15, 1952. He is survived by their three children: Brian, Melbourne, Florida; Sheila Holder (Blane), Columbia, Missouri; and Jon, Nashville, Tennessee. He is also survived by a brother, Paul Isaacson and sister Mary Pursley both of Macon, Missouri; as well as four grandchildren: Jeremy Isaacson, Justina Miller, Derek Holder and Deidra Ashley. He also has five great-grandchildren: Madison, Elizabeth, Aiden, Eric, and Gryffin. Private memorial and burial services will be held May 20th, 2021 at the Missouri Veteran’s Cemetery in Jacksonville, Missouri.