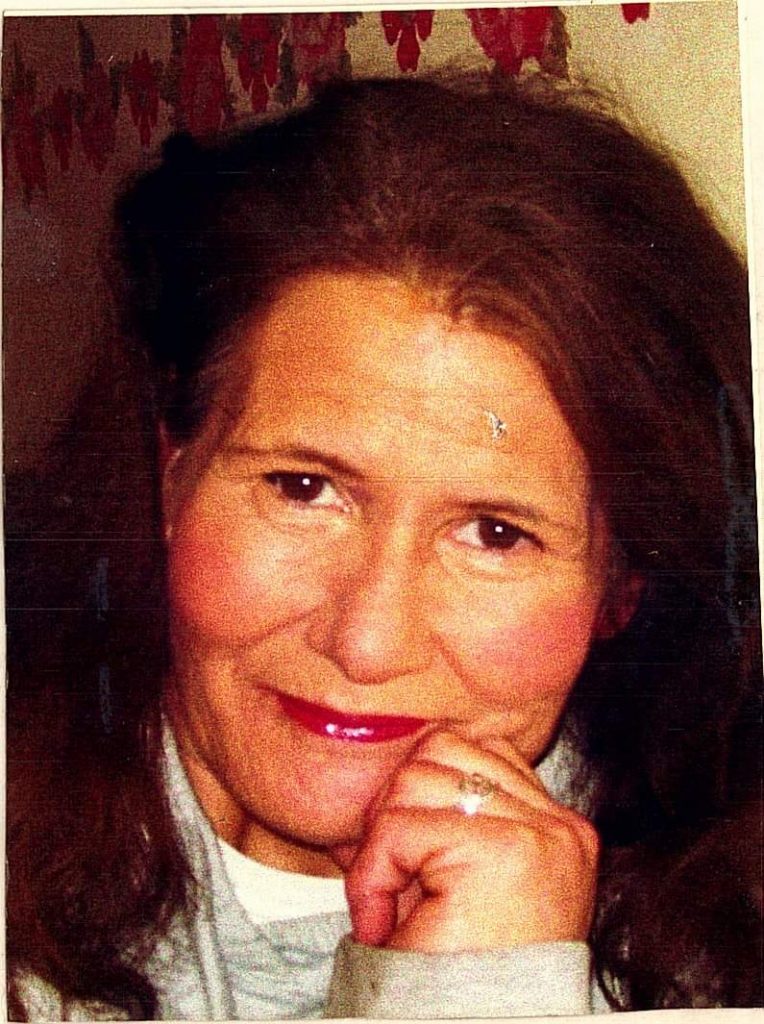 Jamie Sue Crawford Mora, 60, of Kansas City, Missouri passed away on February 9, 2021.  She was born in Torrance, California to Darren James Crawford and Jean Louise Crawford on July 6, 1960. The family moved to Kansas City, Missouri when she was just an infant. She spent the remainder of her life between Raytown, Belton and Kansas City.  Jamie Graduated from Raytown South High School in 1977.

In 1980 she married the love of her life, Robert James Mora.  They had three boys, Robert Cody Mora (wife Allie) and their daughter Sutton; James Brady Mora (wife Avery) and David Tucker Mora.  When her young boys were growing up she and her husband were very involved in sports; particularly baseball. All three boys were all stars in their own right.  She never missed a game and you could hear her cheering for them from the stands.  Jamie was mom to many of the children in the neighborhood.  She could be found cooking dinner for a crowd and sleepovers were common for friends of her three children.  She was a great cook and no one left her house hungry.  Although her husband might argue that he did most of the cooking.  As the boys grew older she began working outside the home with IATSE Union Local 810 as a wardrobe attendant.

Jamie was preceded in death by both her parents (Jim and Jean Crawford) and one nephew, Michael Brandon Fye.  She is survived by her older sisters, Jacquelyn Leavitt Tucker (husband George) Pamela Leavitt Smith and Karen Crawford Bowling (husband Steve). Jamie was the baby of the family and always “mommy’s precious”.  Which she took great pleasure in reminding her sisters; that she was mother’s favorite.  Jamie had several nieces and nephews along with grand nieces and nephews.  She recently welcomed her first granddaughter, Sutton Anna Maria Mora.  She looked forward to every play date.  It was very tender to see them together.

Jamie was loved beyond measure and will be missed by anyone lucky enough to have known her. You are free from earthly struggles, so rest in peace and fly high my beautiful baby sister.