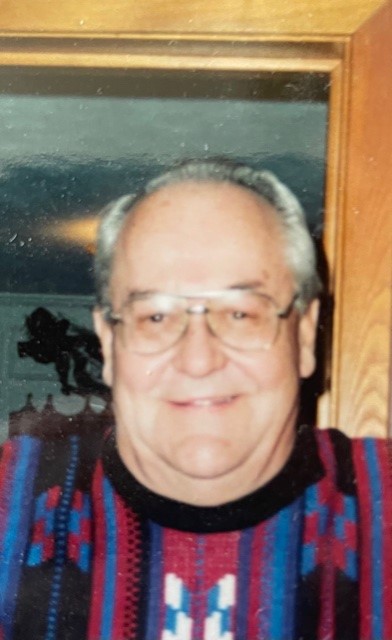 Jerry D Weisser, 79, Shawnee, Kansas passed away February 10, 2021. Services will be held at a future date.

Jerry was born May 4, 1941 in Grand Forks, North Dakota. He was born in Grand Forks, North Dakota to Harry and Ella (Mellem)Weisser. Jerry graduated from Devils Lake High School in 1959.He joined the Army in 1960 and served two years, much of it in Germany and then four more years in the National Guard Reserves before his honorable discharge in 1966.He moved to the Kansas City area in 1964 and became a carpet layer, eventually starting his own company; Weisser Carpet Co. Later, he worked for Webber Carpets from 1999-2007.Jerry enjoyed almost all sports, but hockey was his passion.He played it, coached it, and watched any hockey games he could find.His favorite the ND fighting Hawks.