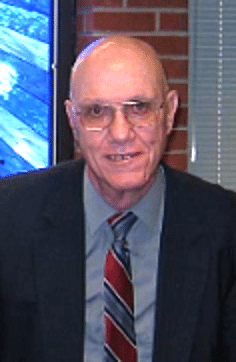 Jerry was born January 3, 1939 in Kansas City, Missouri, the son of Merle and Dollie Courter.

Jerry was a graduate of Rockhurst College and a long-time member of the First United Methodist Church. In his free time, he was an avid gardener. He proudly worked for Trans World Airlines for over 40 years and will forever fly the friendly skies.

Preceding him in death are his parents and four brothers: Frank, Sam, Pat and Joe.

Interment will be private for the family at Mount Washington Cemetery in Independence.