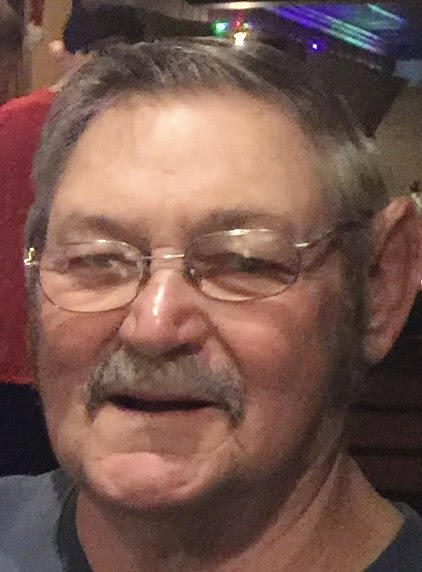 He attended Jefferson City High School. Jerry had a lifelong career in the construction industry driving trucks and operating heavy equipment. He owned and operated Loveall Trucking for a number of years. When he wasn’t working, he enjoyed woodworking, fishing, and hosting fish frys and barbecues for friends and family. He loved his family and especially spending time with his grandchildren and great-grandchildren. Making memories with his family and friends were moments he treasured. Jerry will be greatly missed by all who knew him.

Jerry is survived by his wife of 53 years, Joyce; children, Harley (Rhonda) and Shannon (Jennifer); grandchildren, Cody (Nikki), Garrett (Emilee), Audrey, and Tyler; great-grandchildren, Blake, Navaeh, and a grandson due in August; sister Geraldine Anderson (late spouse, Bill); and many nieces, nephews and their families.

The family is not planning to have public services at this time and appreciate the outpouring of love and support that has been received from family and friends.